Ashley Thomas promoted to Manager of Grower and Legislative Relations 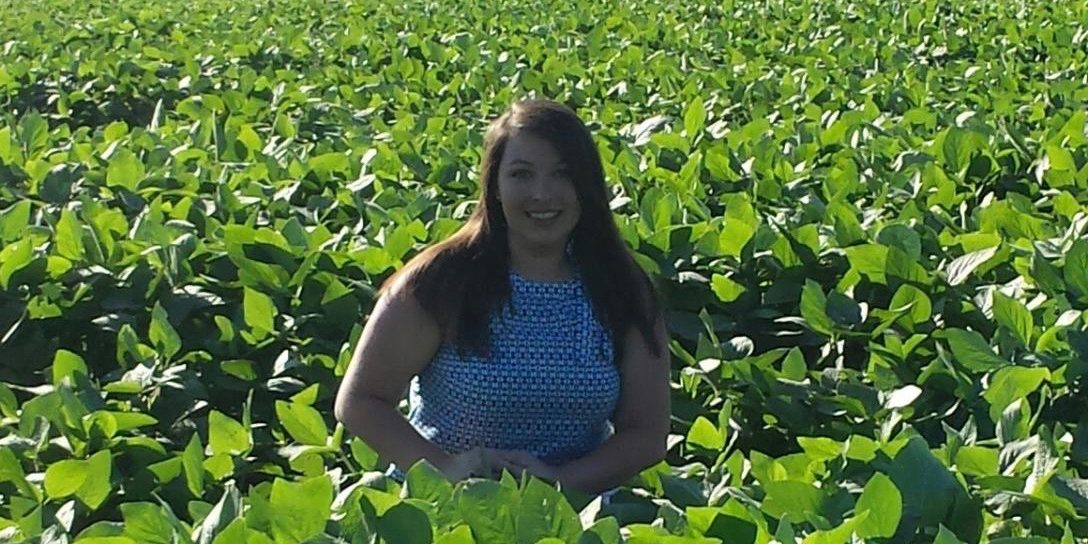 The North Carolina Soybean Producers Association is pleased to announce the promotion of Ashley Thomas to Manager of Grower and Legislative Relations. In this newly created position, Ms. Thomas will serve as the conduit between the Association and our representatives in Congress and at the State Legislature. In addition, Ashley will be integral to the operations of the NC Soy PAC, the advocacy arm of the state’s soybean industry, both in terms of raising funds, and setting legislative outreach strategy with the board.

“The creation of this new role reflects the importance the board places on having a voice for North Carolina farmers in Raleigh and in Washington, DC” said Owen Wagner, CEO of the NCSPA. “When the ag sector is under pressure from nuisance lawsuits locally and trade wars nationally, legislative outreach is as important as ever.”

“Ashley’s promotion is a testament to the great work she has done over the past four years and in reality reflects a formal recognition of the workload that she had in large part, already assumed, through her own proactive nature, at a time when the Association was previously short-staffed” Wagner added.

Ms. Thomas grew up on a multi-commodity and livestock farm in Timberlake, NC and has been with the North Carolina Soybean Producers Association since her graduation from Meredith College in 2015.