The Soybean Promotion and Research Order is authorized by the Soybean Promotion, Research, and Consumer Information Act [7 U.S.C. 6301-6311]. The Act was passed as part of the 1990 Farm Bill. It authorized the establishment of a national soybean promotion, research and consumer information program. The program became effective on July 9, 1991, when the Order was published. Assessments began September 1, 1991.  Soy growers have the opportunity every five years to request a referendum on the future of their checkoff.

A mandatory assessment of one-half of one percent of the net market price of soybeans is collected at the first point of sale (typically when a farmer delivers soybeans to a grain elevator). Half of the amount collected remains within the state where it is collected. The other half is forwarded to the United Soybean Board which makes project investments nationwide.

The Soybean Check-off is designed to support farmers by investing in the innovative technology and resources that will help them grow the highest quality and highest yield possible. Here are the areas that we invest in: 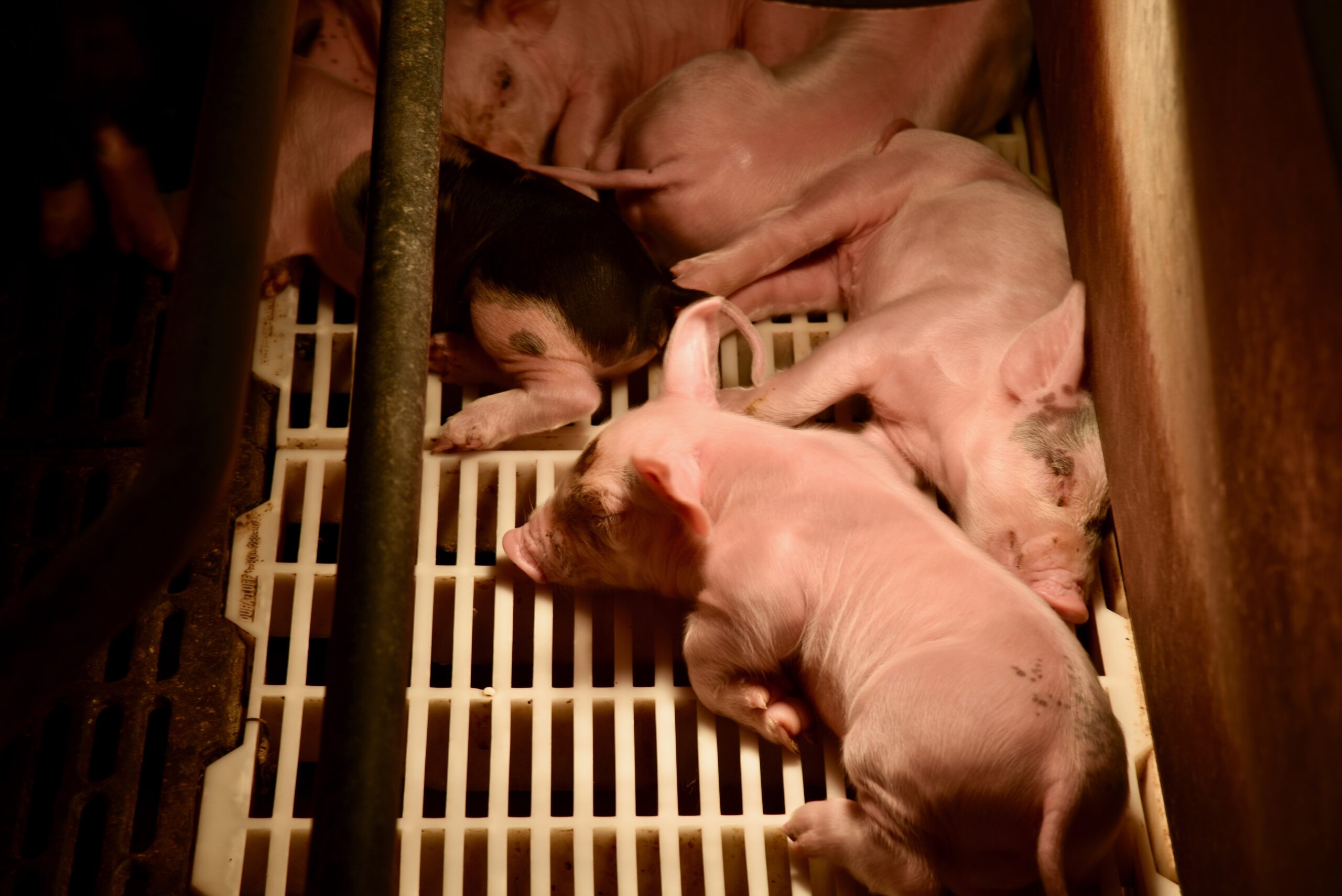 The mission of the organization is to increase public awareness and support for responsible animal agriculture in North Carolina through public education, media outreach, stakeholder engagement and collaborative, positive communication efforts. 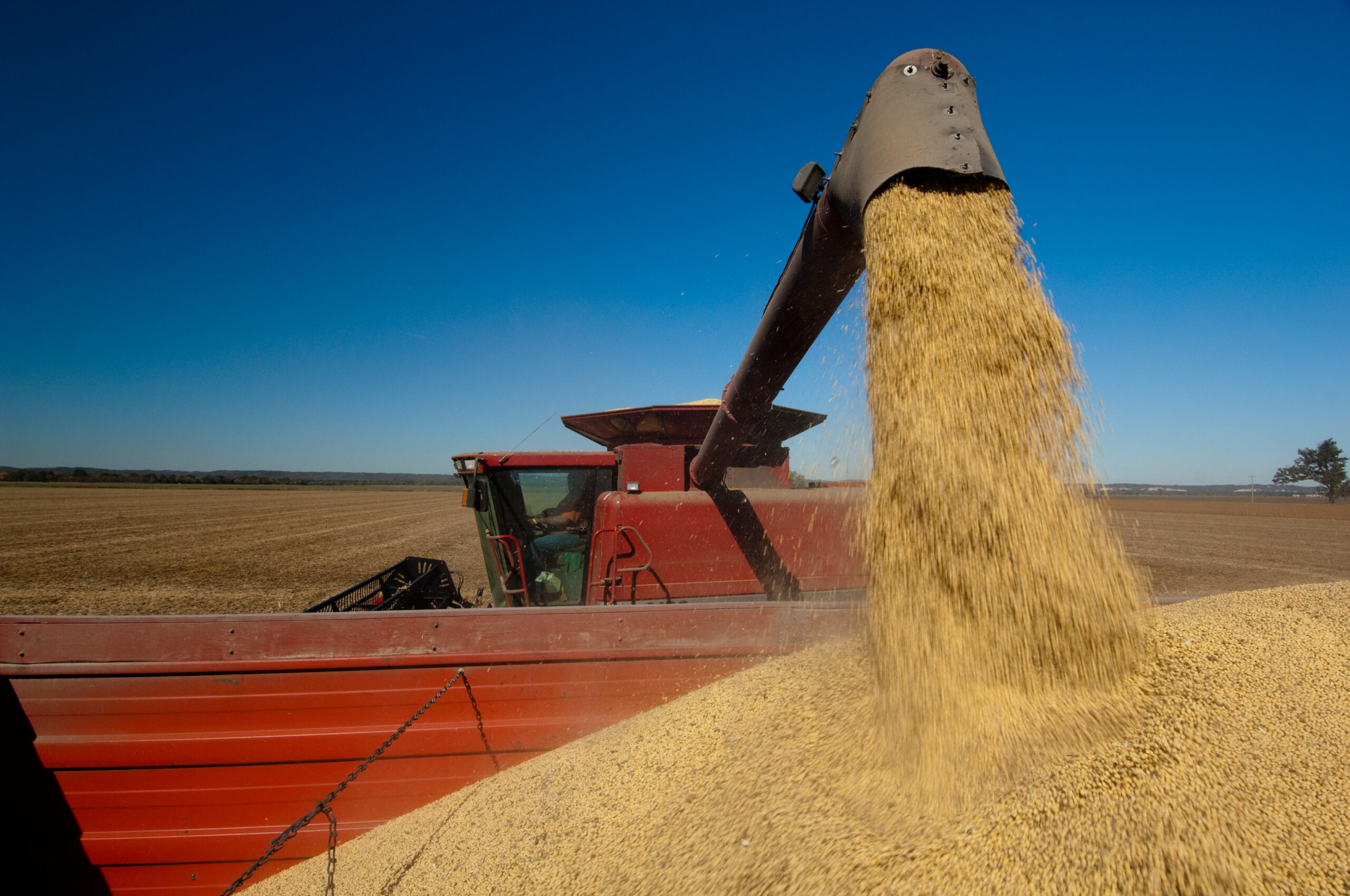 The North Carolina Soybean Producers Association has a biodiesel communications and promotion program aimed at increasing distribution and use of soy biodiesel in North Carolina. The association applauds the farm community for embracing biodiesel on the farm. To find out if biodiesel is available in your area, call your local petroleum dealer and ask for soy biodiesel. 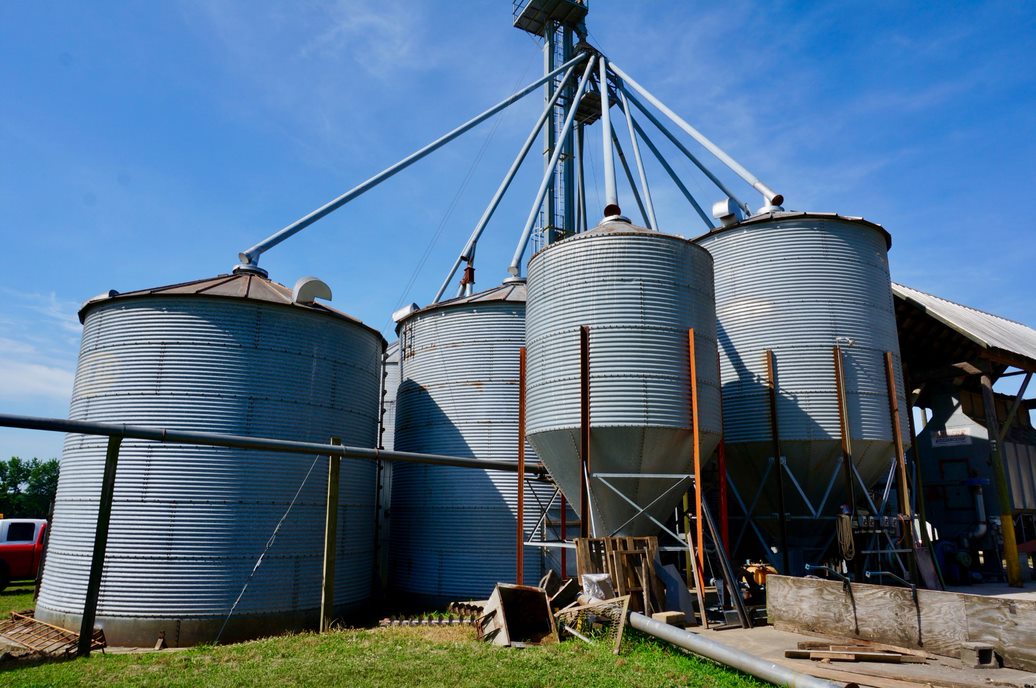 Beyond being used in animal feed, the soybean is used to make many of the products people use in their homes and businesses every day. Soybeans are used to make everything from soaps, lotions and cosmetics to glue and candles, to toner in printers and even skateboard wheels.
Soy can also be found in home insulation, adhesives, resins and plastics, antibiotics, ink and biofuel. It’s an incredibly diverse plant that helps to make many needed products. 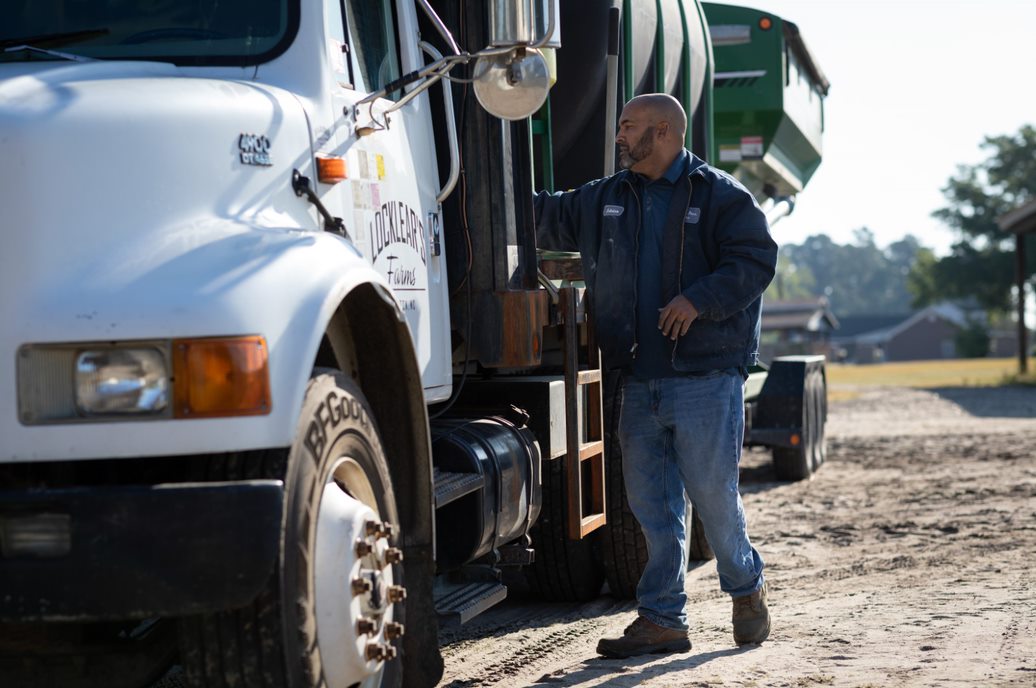 Check below for updates from the U.S. Soybean Export Council on news about U.S. soy abroad.

Click Here to go to the US Soybean Export Council page