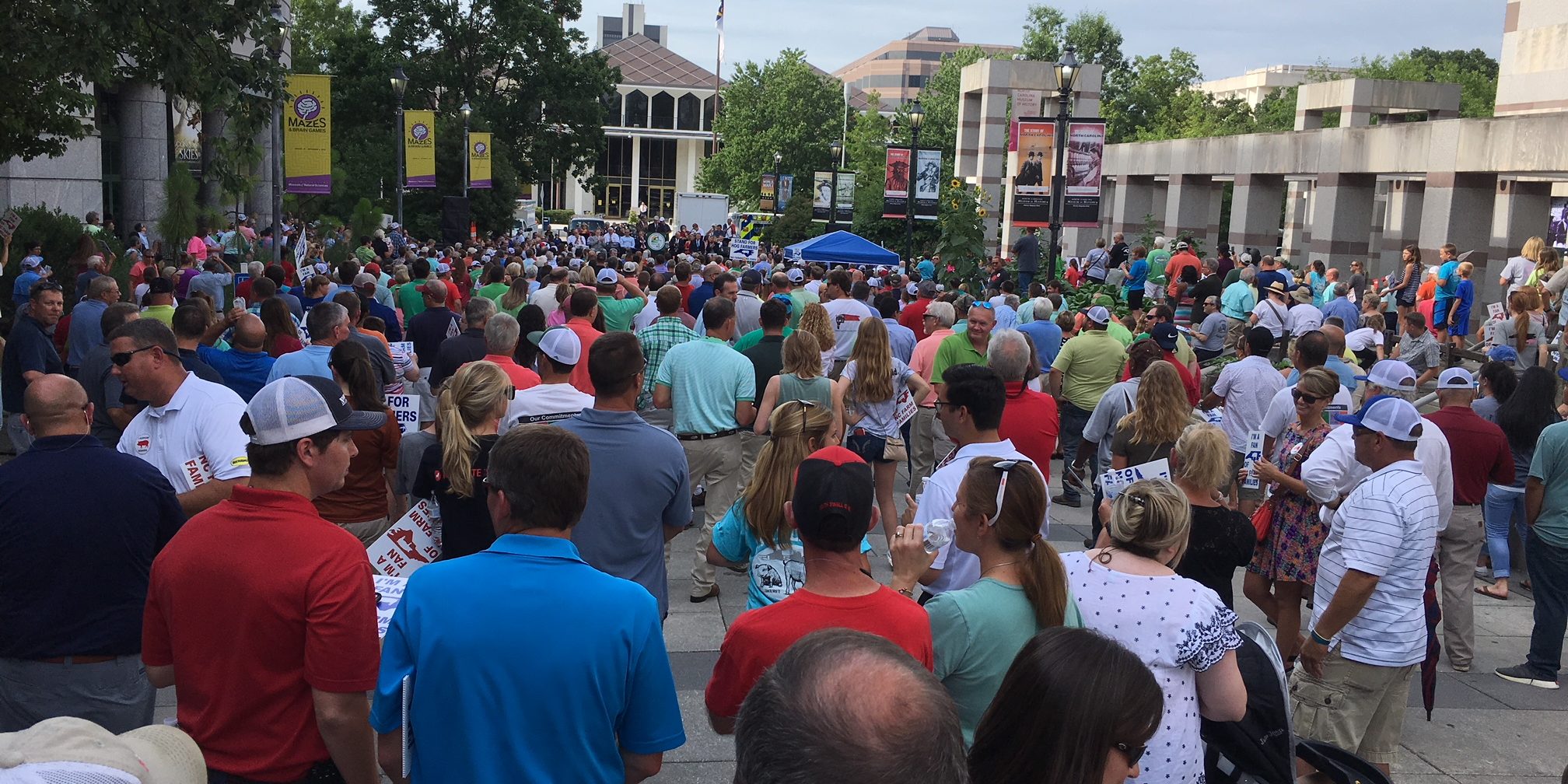 On June 25, farmers from all across the state left their fields and came to Raleigh to stand up for North Carolina’s number one industry, agriculture. They were joined by ag businesses, commodity associations and those who know the importance of this community to the state at the Rally for Ag. Hundreds of people gathered in front of the legislative building in downtown Raleigh with their signs of positive messages about agriculture. Some reading “I am a Fan of NC Farm Families”, “Stand For Hog Farms, No Farms = No Food”, there was no lack of variety in signs, t-shirts, and stickers all showing their passion for the industry.

The group’s goal in the rally was to keep Governor Cooper from vetoing Senate Bill 711, also known as the 2018 NC Farm Act. Although the act was later vetoed, many NC representatives and senators have spoken out about working to override it. The governor’s statement on his reasoning for vetoing the bill can be seen below. Many NC leaders spoke at the rally showing their support for the industry and the impact the community has had on their lives including Lt. Gov. Dan Forrest, Commissioner SteveTroxler, President Pro Tempore Phil Berger, Speaker Tim Moore, Sen.Brent Jackson, Rep. Jimmy Dixon, Sen. Dan Blue, Rep. Darren Jackson and YF&R representative Candice Morgan.

Yesterday’s rally was a success, even if the end goal was not seen. The voice of growers from all over the state was heard and their strength was seen in numbers. This image was important for lawmakers to see so that they can understand who the policies they set are affecting and how important they are to the future of NC’s farmers. We encourage you to contact your local representative and senator and urge them to override this veto. You can find your local rep.’s information here. A full video of the day’s speeches and pictures can be found below. 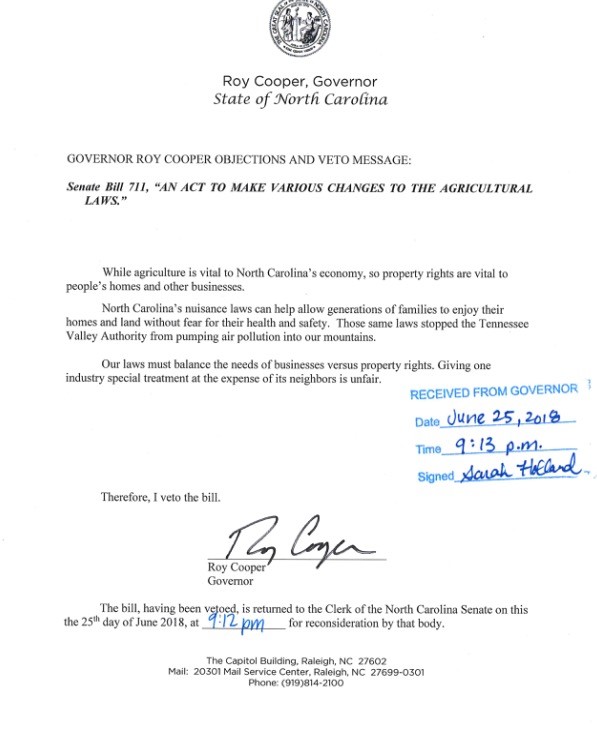 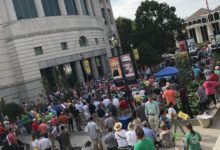 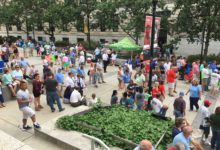 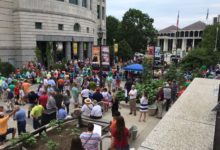 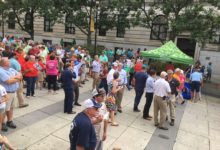 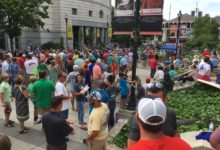 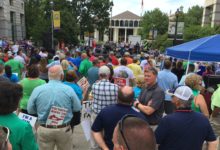 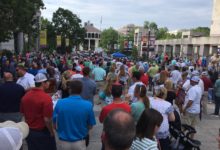 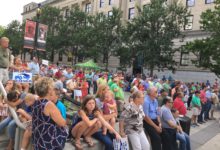 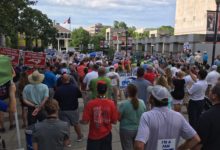 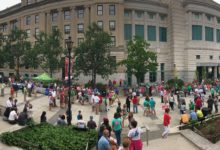 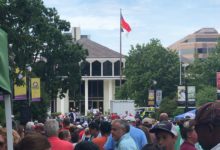 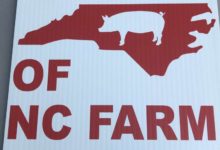