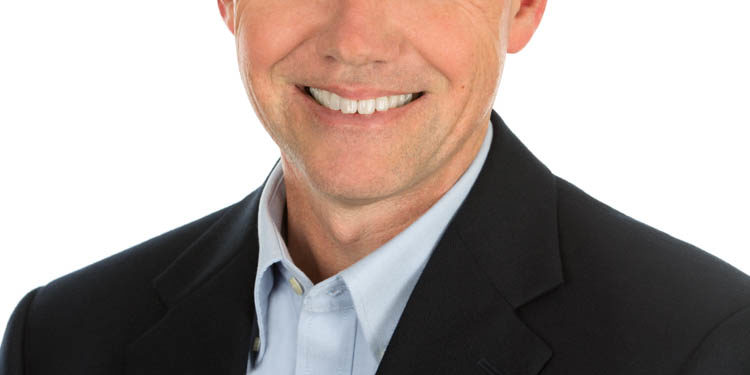 Jeff Jennings of Clayton, N.C. began work as the new CEO of the North Carolina Soybean Producers Association on July 3, 2017. Jennings previously worked at the North Carolina Department of Agriculture and Consumer Services where he was an assistant director of marketing managing the domestic marketing section. Prior to that, Jennings served as a program officer at the North Carolina Tobacco Trust Fund Commission where he managed the commission’s portfolio of agricultural project grants.

Jennings will lead the association’s checkoff-funded soybean research and promotion programs, as well as the advocacy and membership programs tied to improving farm profitability. Jennings replaces Charles Hall as CEO. Hall led the association’s staff for the past 11 years and is relocating to Germany.

“I look forward to continuing the great work the association is doing on behalf of soybean farmers in our state. We will strive to enhance our research and communications programs to increase yields and profits in a sustainable manner,” said Jeff Jennings, the new CEO of the association.

Jennings is a native of Weeksville, N.C., where he grew up on a row crop farm. He is a graduate of North Carolina State University. During his time at the North Carolina Department of Agriculture and Consumer Services, Jennings helped lead major initiatives including the Goodness Grows in North Carolina and Got to Be N.C. promotional programs, as well as chain store produce marketing programs.

Jennings resides in Clayton with his wife Lou. They have two daughters.  “On behalf of the soybean association, I would like welcome Jeff.  We are very excited to have him on board,” said  John Fleming, president of the North Carolina Soybean Producers Association.