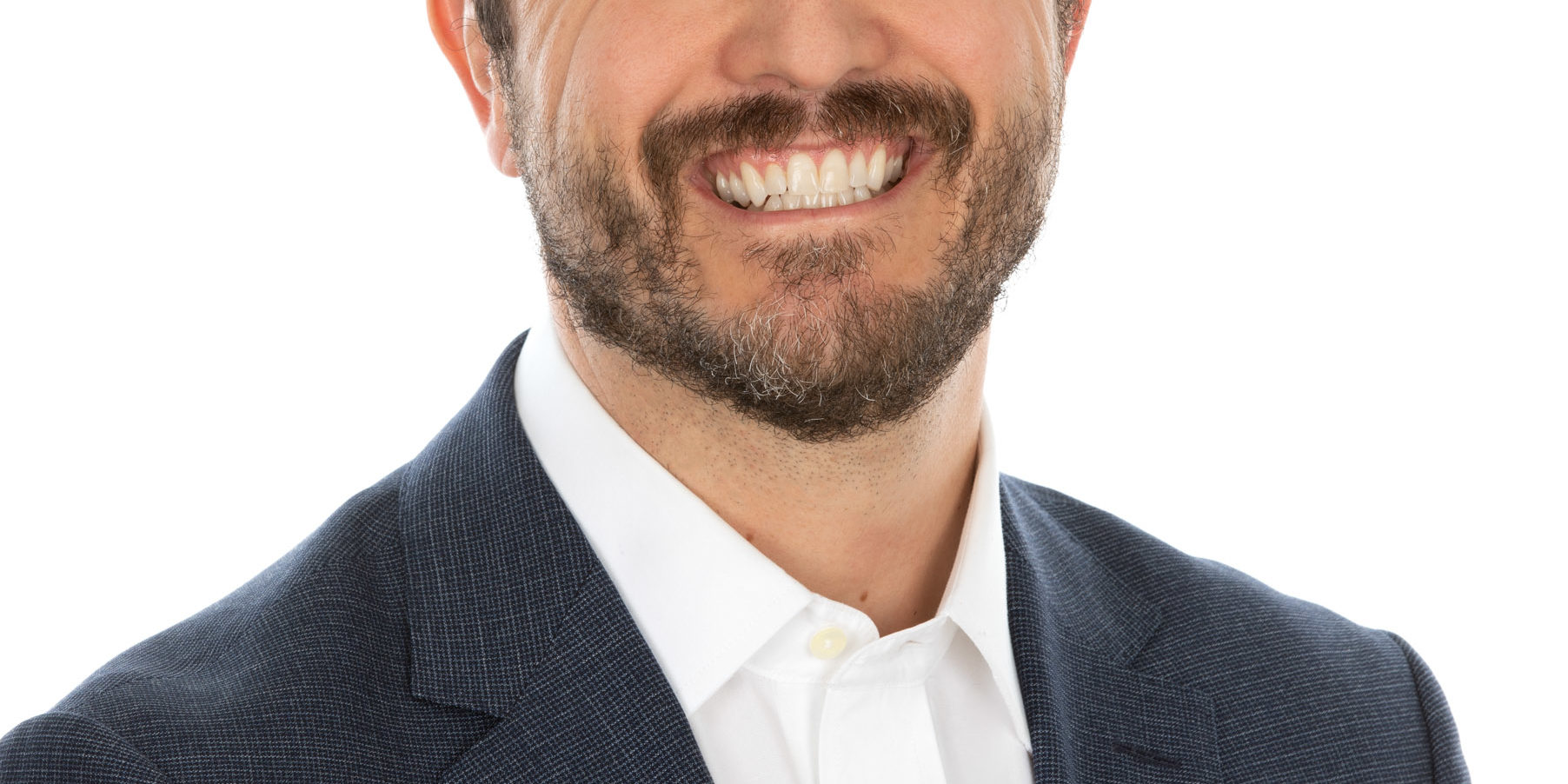 A new CEO is taking the helm of the NCSPA effective April 15. Owen Wagner most recently worked at SAS Institute in Cary, N.C., where he was Manager of Agricultural Analytics working with the USDA and land grant universities. Prior to that, he worked as an agricultural economist at LMC International in Washington, D.C. In that role he worked in support of the United Soybean Board (USB), the United States Soybean Export Council (USSEC), the National Biodiesel Board and Qualified State Soybean Boards (QSSBs).

Wagner also has a background in research with the USDA and agricultural policy, including with soybeans, and served as a regulatory manager for the Cape Cod Cranberry Growers Association. He holds a B.S. in Agronomy from N.C. State University, a M.S. in Agricultural and Applied Economics from Virginia Tech and is working on a second Masters’ in Biological and Agricultural Engineering from N.C. State.

“I am excited to join an organization with the strong reputation of the North Carolina Soybean Producers Association and look forward to working to positively impacting the operations of our growers through our research, marketing, outreach and advocacy efforts,” said Wagner.

Wagner was raised in Raleigh, where he also lives now with his wife and three children. He has demonstrated a passion for agriculture throughout his career and we are excited about welcoming his enthusiasm and experience to the NCSPA.