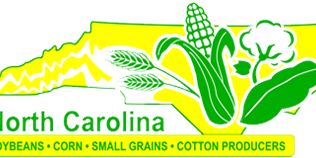 The N.C. Commodities Conference was held last week, which includes the annual meeting of the North Carolina Soybean Producers Association. The meeting is always a great chance to network with fellow farmers, hear results from the latest soybean research and learn about best practices from a variety of presenters. The 2018 meeting was no exception and the association was glad to see so many soybean growers stop by our booth.

Directors are responsible for overseeing the soybean checkoff-funded research, marketing and communications work of the association, as well as conducting advocacy work on behalf of the state’s soybean industry.

Newly elected board members are:

The following directors were elected to serve a second term: