Derek Potter of Pamlico Cty. Appointed to Serve on United Soybean Board 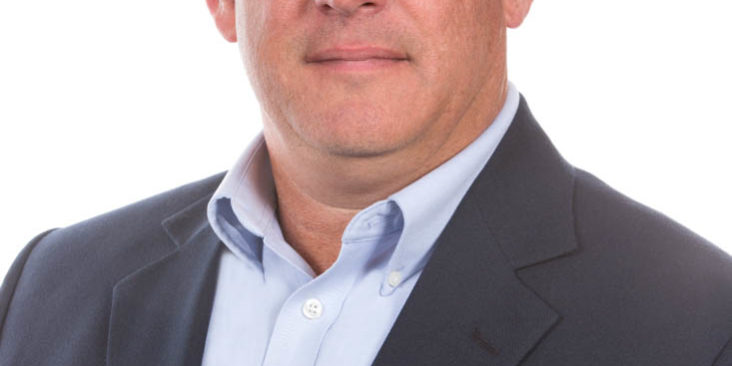 “I truly appreciate the time and expertise these individuals have agreed to give guiding the United Soybean Board,” said Perdue. “Their work is especially important as we work to improve international opportunities for American farmers and ranchers. Together we will help them thrive by increasing domestic and international demand for the nearly 90 million acres of soybeans produced by U.S. farmers.”

The board is authorized by the Soybean Promotion, Research and Information Act and is composed of 73 members representing 29 states and Eastern and Western regions. Members must be soybean producers nominated by a qualified state soybean board.

Thanks to Derek for his service on the board and representation of North Carolina soybean growers!