Early Emergence in Soy is a Yield Booster 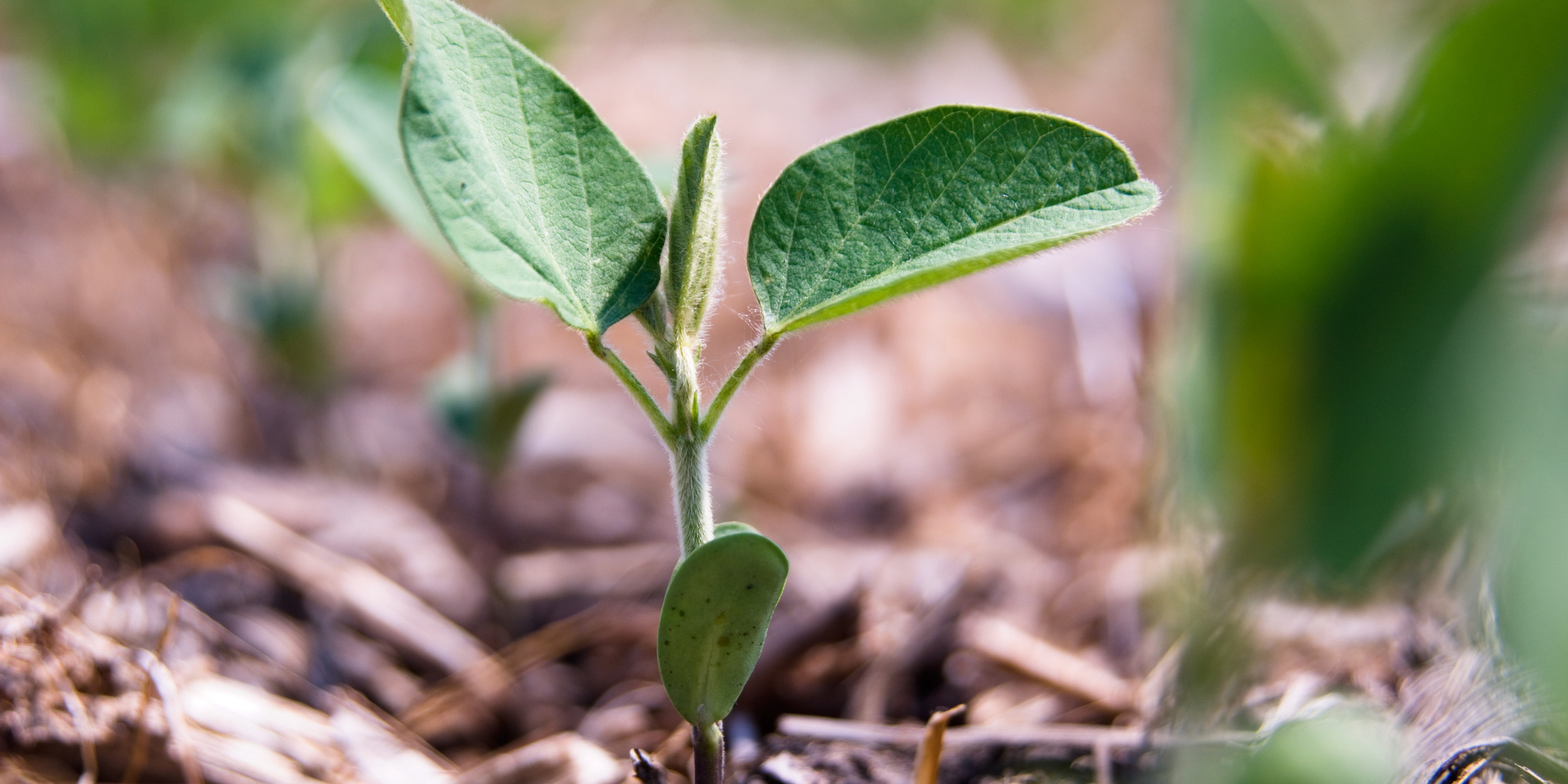 Early emergence in soy is the exciting and mostly untested assumption that farmers can realize more yield by getting the young plants to emerge (1) as early as possible, (2) as quickly as possible and (3) as uniformly as possible. Dr. Ron Heiniger and Dr. Jim Dunphy at North Carolina State University think that early emergence and the link to yield may be valid, and they think they can demonstrate some production techniques to increase early emergence. Heiniger has already shown the potential for early emergence to improve corn yields.  It seems simple enough but it’s actually a challenging production issue and deserving of further study.

The early emergence / uniform emergence assumption is related to a bigger challenge that Heiniger describes as “finding the code that encodes for early growth and root development.” Speaking at the N.C. Agriculture & Biotechnology Summit, Heiniger described the role of genomics in testing these assumptions. In fact genomics is one of three tools that Heiniger believes will come to define agricultural production: (1) genomics, (2) robotics and (3) “precisionomics” or the science of precision agricultural technology.