Meet the Board: Reggie Baker 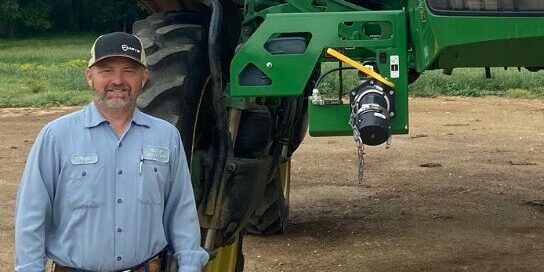 The farm started in 1971 and Reggie grew up every day with our entire family on the farm. Reggie got to the farm as fast as possible, actually as soon as he could walk. Currently, the farm raises corn, wheat, soybeans, grain sorghum, hay, and beef cattle.

Reggie enjoys his time on the board and loves serving and representing the amazing farmers in his region and across the state. He believes that North Carolina has the most talented and diverse farmers in the country. Outside of his busy schedule of being a soybean producer, member of our board and many other hats, Reggie spends his free time doing what he loves which is watching football and traveling with his wife and son.