Meet the Board: Reggie Strickland 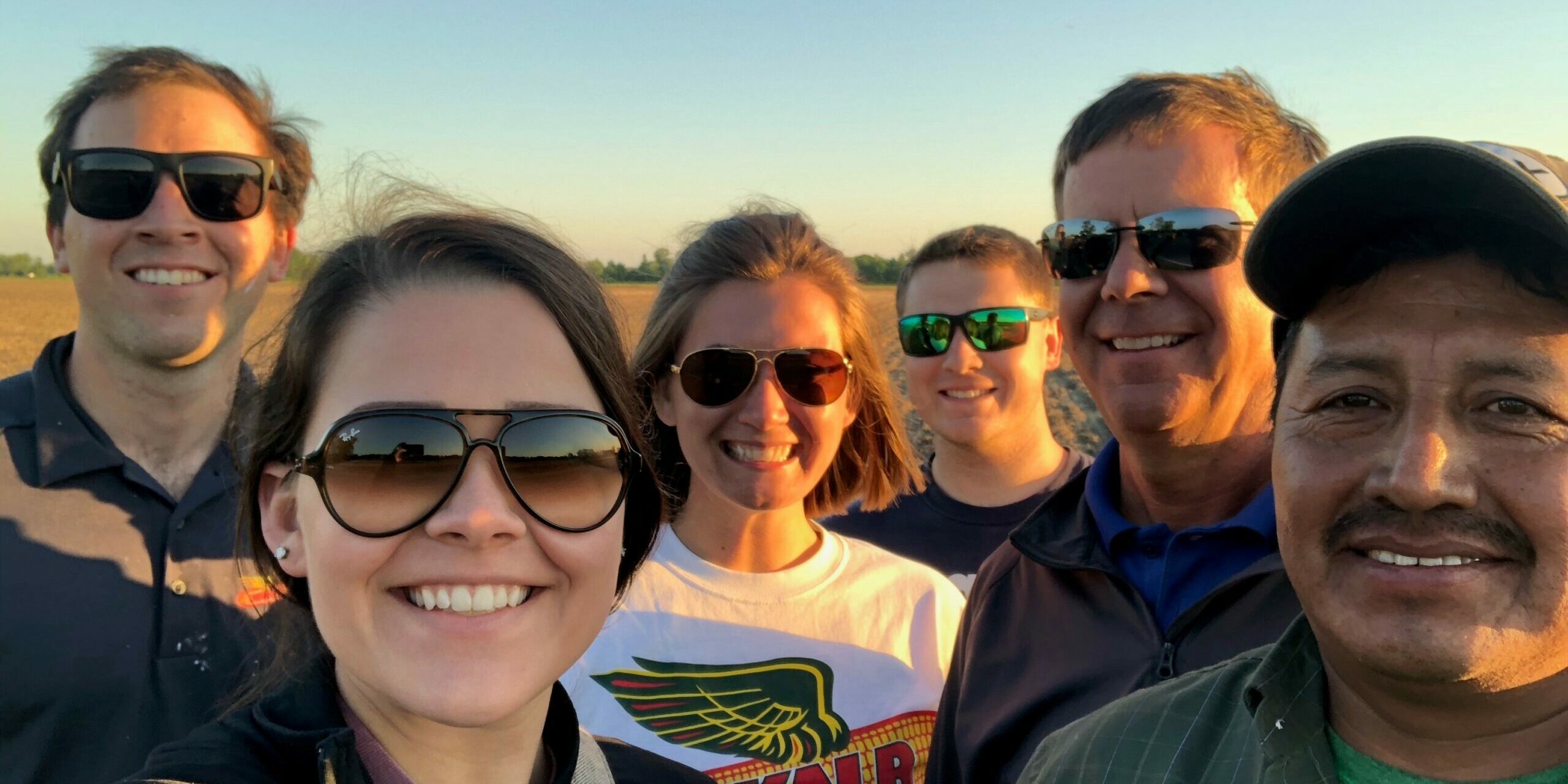 Deep Roots: A Lineage of Farmers

Reggie Strickland comes from a long line of passionate agriculturalists. Though the official start date of the farm is unknown, it may have beginnings dating back to the Civil War. Reggie’s known kin have been operating what is now Strickland Farm since 1861. The farm is located on Hollingsworth Road in Dobbersville, NC. After finishing high school, Reggie left the farm to head to the big city of Raleigh where he attended North Carolina State University and received an AgriBusiness Management degree. He returned to the farm in 1987 to work full time, making him a 7th generation farmer of this land.

The farm operates in Wayne, Sampson, and Duplin counties raising corn, soybeans, wheat, tobacco, pickling cucumbers, and sweet potatoes. In addition to their field crops, Strickland Farms finishes over 22,000 swine each year for Prestage Farms and grows out over 120,000 turkeys on behalf of Butterball. The farm is dedicated to keeping its heritage and history intact while continuing to grow, expand, and diversify its operations.  Reggie works alongside his family to feed the world and take care of the earth while doing it.

Reggie joined the NCSPA in 2013, making this his ninth year on the board. Reggie also serves on the national level, with a seat on the United Soybean Board. Not one to shy away from an opportunity to advocate, he also serves on the NC Pork Council board. In his spare time, Reggie enjoys watching football and traveling.