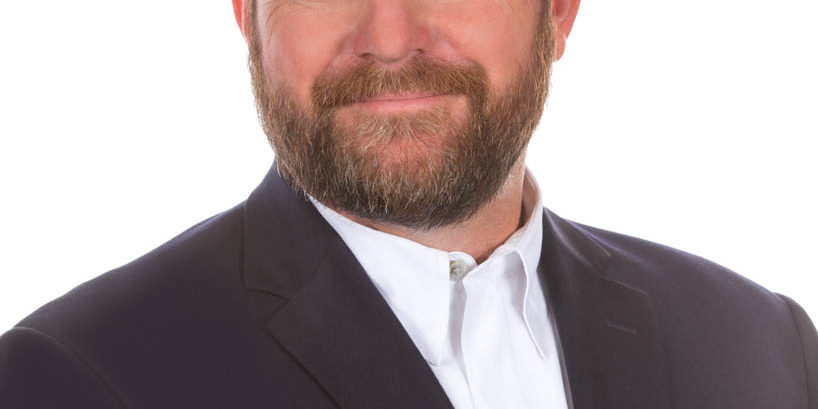 Also that day, David Heath of Dover N.C. was elected vice president and Gary Hendrix of Raeford, N.C. was elected secretary of the Association. Former board president, John Fleming of Scotland Neck, N.C., transitioned into the role of treasurer. The board elected four additional directors to the executive committee as follows in order of seat: Chris Naylor, of Clinton, N.C.; Ben Moses of Conway, N.C.; Philip Sloop of Mount Ulla, N.C.; Greg Manning of Nashville, N.C.

On January 10, 2019, during the North Carolina Soybean Producers Association 52nd  Annual Meeting, soybean growers from across the state elected the following to their first time as Board of Directors:

Directors are eligible to serve two consecutive, three-year terms and are responsible for overseeing the research, marketing and communications work of the association, as well as the association’s advocacy work on behalf of soybean farmers.