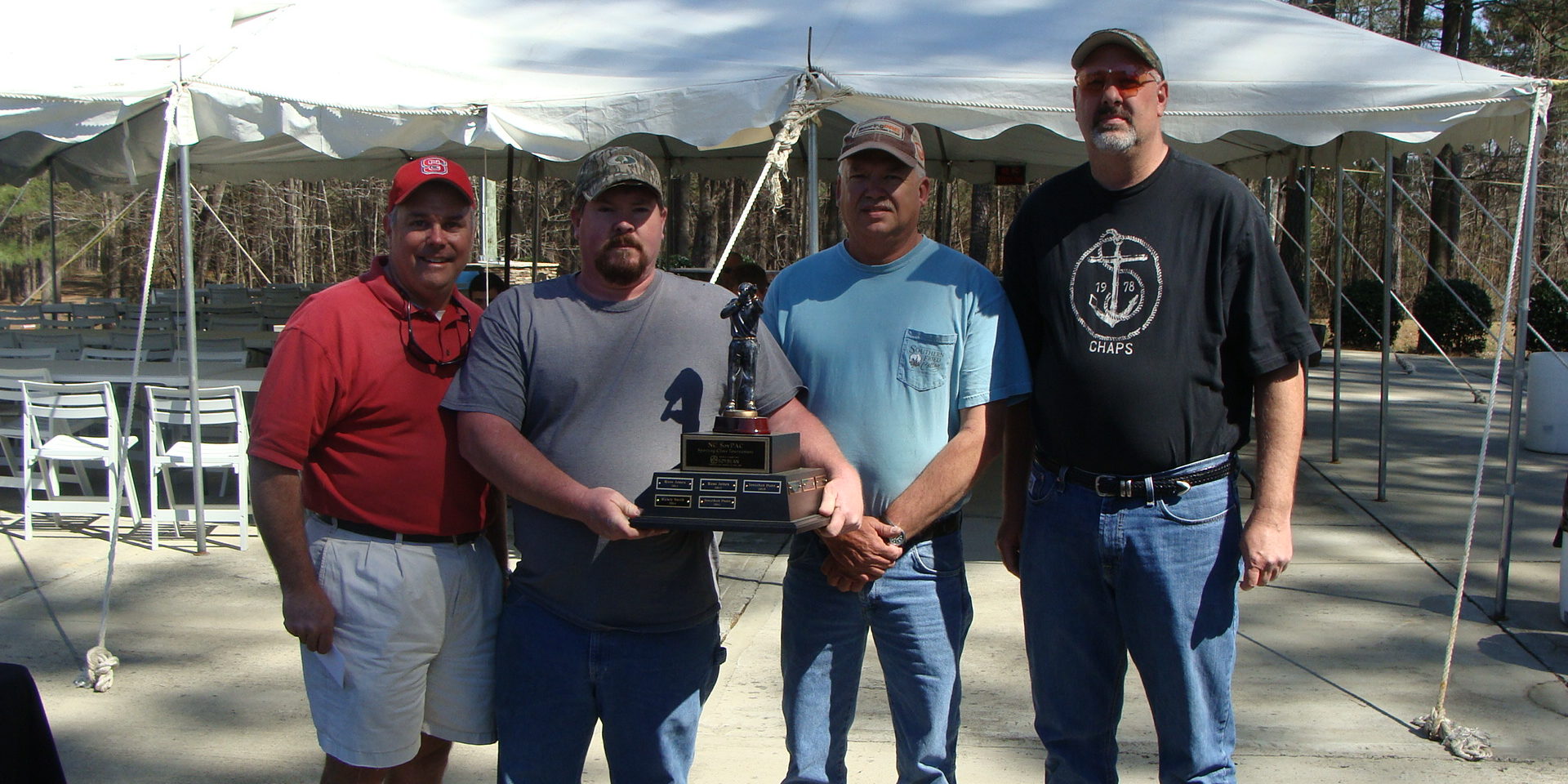 On Mar. 18., the annual Sporting Clays tournament was held at Drake Landing in Fuquay-Varina to benefit the NC SoyPAC. The weather was perfect, participation was strong, the courses were challenging and a good time was had by all. Shooters were also treated to a delicious lunch, were entered into a drawing for lots of great prizes and were given some parting gifts.

Proceeds from the tournament support the SoyPAC, which NC SoyPAC advocates for federal policies favorable to soybean growers, and supports congressional candidates that support farmers. That’s important for soy growers, especially in an election year.

If you weren’t able to join in the fun this year, make plans to attend next March.