Strickland Appointed to United Soybean Board 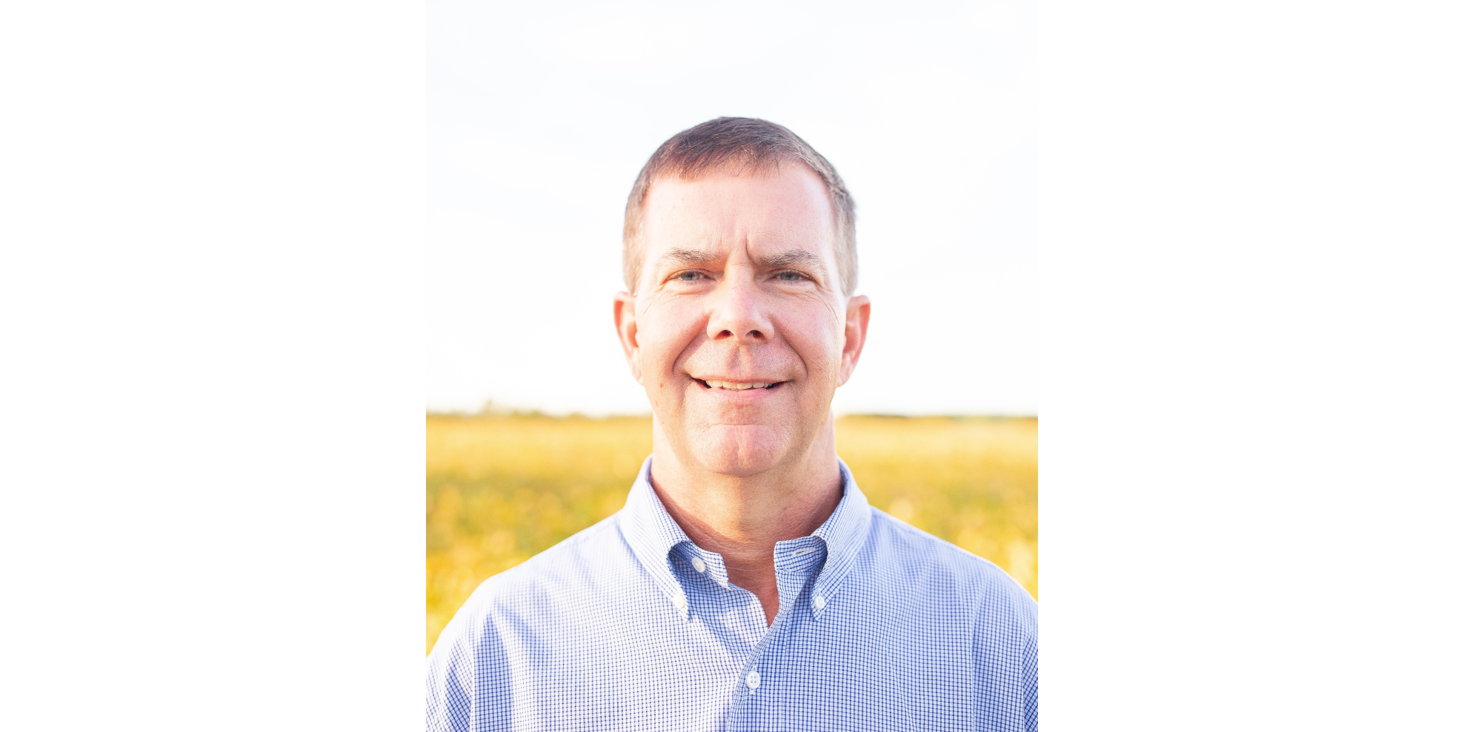 Reginald Strickland of Mt. Olive, NC has been appointed to the United Soybean Board by the Secretary of Agriculture, Sonny Perdue. The U.S. Department of Agriculture (USDA) announced the appointment, along with 42 other grower appointments, earlier this week. Strickland will be serving his first three-year term.

“It is a privilege to be representing the soybean farmers of North Carolina at the national level on the United Soybean Board,” Strickland said. The board is authorized by the Soybean Promotion, Research, and Information Act and is composed of 78 members representing 29 states and Eastern and Western regions. Members must be soybean producers nominated by a qualified state soybean board. Strickland also commented on his upcoming service, “I look forward to working with other producers from across the country to further engage the checkoff in the areas of research, market development, and communications, all to help maximize the efficiency of the American soybean farmer.” The NC Soybean Producers Association is proud to have Strickland on board and look forward to continuing working with him over the next few years.

Strickland will be joining fellow USB Director, Derek Potter of Grantsboro, NC, who began his first three-year term in 2019. Current USB Director, Jacob Parker of Columbia, NC, will be retiring after 20 plus years of service to the soybean industry, both at the state and national level.

The full announcement from USDA can be found below:

The U.S. Department of Agriculture (USDA) today announced the appointment of 43 members and five alternates to serve three-year terms on the United Soybean Board.

The board is authorized by the Soybean Promotion, Research and Information Act and is composed of 78 members representing 29 states and Eastern and Western regions. Members must be soybean producers nominated by a qualified state soybean board.

More information about the board and a list of board members is available on the USDA Agricultural Marketing Service (AMS) United Soybean Board webpage and on the board’s website, Unitedsoybean.org.

Since 1966, Congress has authorized industry-funded research and promotion boards to provide a framework for agricultural industries to pool resources and combine efforts to develop new markets, strengthen existing markets and conduct important research and promotion activities. The Agricultural Marketing Service (AMS) provides oversight to 21 boards. The oversight ensures fiscal accountability and program integrity, and is paid for by industry assessments.