Ending Hunger In Our Lifetime? 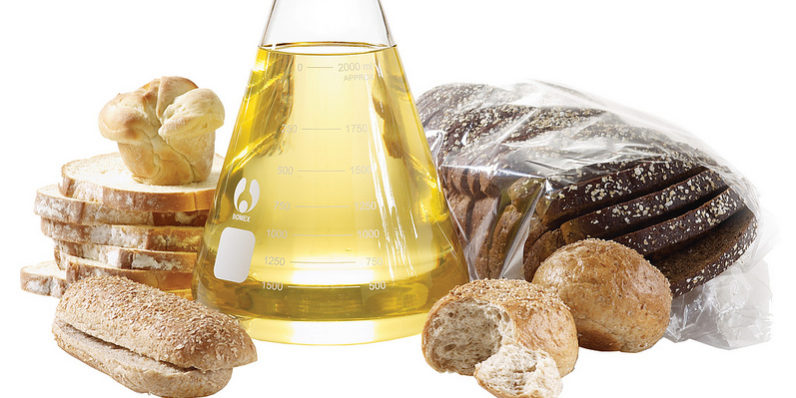 At the United Nations Third International Conference on Financing for Development, the Food and Agriculture Organization director-general, José Graziano Da Silva, stated that the upcoming generation has the prospect to become the first “Zero Hunger Generation” in history.  While to UN estimates that it will need another $267 billion annually to fight against rural and urban hunger, some reports show that ending extreme hunger could have a snowball effect that can raise productivity and earnings to break the poverty cycle. Continue reading the article from AgWeb.

Doing its part in the fight against world hunger, the North Carolina Soybean Producers Association is a sponsor of the WISHH Foundation, and Ryan Cahoon who serves on the NCSPA board of directors is currently a WISHH Committee Member. Through market development, education, and research the World Initiative for Soy in Human Health has enhanced the protein intake of many developing nations. The overall mission of the foundation is to improve the health, nutrition, and food security of underdeveloped markets across the world. WISHH currently works in Africa, Asia, Latin and Central America, and other countries to help feed the nations. WISHH initiatives also serve to develop future markets for soy. Click here to find out more about WISHH’s work and vision across the globe.