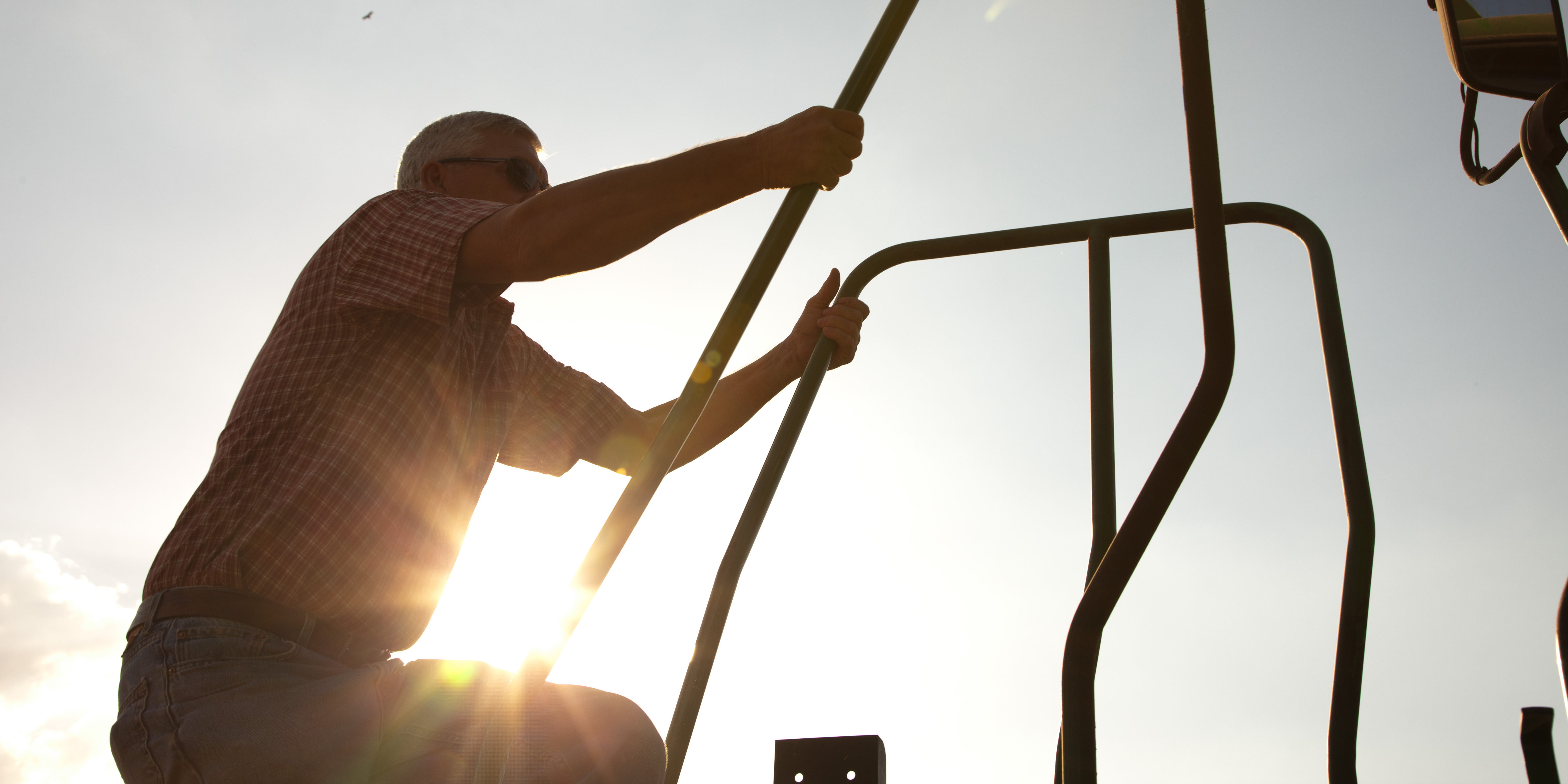 This week the agriculture community had two major victories in trade with the signing of the China Phase 1 deal and Congress’ passing of USMCA.

The House of Representatives passed USMCA 385-41 in December before they left for recess after over a year of back and forth negotiations. The Senate was able to take up the agreement this week and was able to quickly and overwhelmingly pass the agreement 89-10. USMCA is now headed to President Trump’s desk for signing, which is expected next week along with a ceremony to commemorate the deal. The deal that is frequently referred to NAFTA 2.0, will not automatically go into effect after that though. Canada still must review and ratify the agreement; officials are hoping will be completed by the end of February. Mexico and Canada are top trading patterners for N.C. and U.S. ag (and both are the #2 market for U.S. soybeans and soy products). So, what are some key highlights on USMCA once it is completed by all three countries?

The day before USMCA was passed by Congress, President Trump and Chinese Vice Premier Liu He signed Phase 1 of a trade deal between the two countries. This comes after 2 years of back and forth retaliatory tariffs, negotiations, and a great deal of uncertainty for the ag community. The deal consists of seven chapters including intellectual property, technology transfer, food and agricultural products, financial services, foreign exchange regulation, trade expansion, dispute resolution. The biggest news for ag is that over the course of the next two years, China will be at least $80 billion worth of agricultural goods, including soybeans. However, there is no formal commitment to the quantities of each commodity. China also removed non-tariff barriers that were keeping U.S. ag goods (such as beef, pork, and poultry) from entering the country. The deal went into effect on January 1, 2020, but there is no word when we will see the later phases of the agreement. There is also no long-term talk in the deal on removing the retaliatory tariffs that the countries have imposed on each other, but the overall hope is that Phase 1 will reduce tensions between the countries in the hope to continue negotiations.