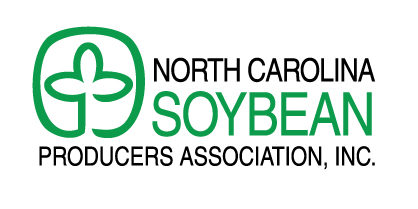 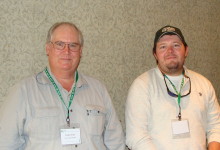 Directors on the state soybean board are responsible for overseeing the soybean checkoff-funded research, marketing and communications work of the association, as well as conducting advocacy work on behalf of the state’s soybean industry.

Newly elected board members are: 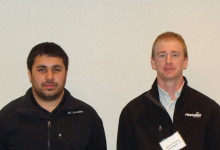 The following directors were elected to serve a second term: