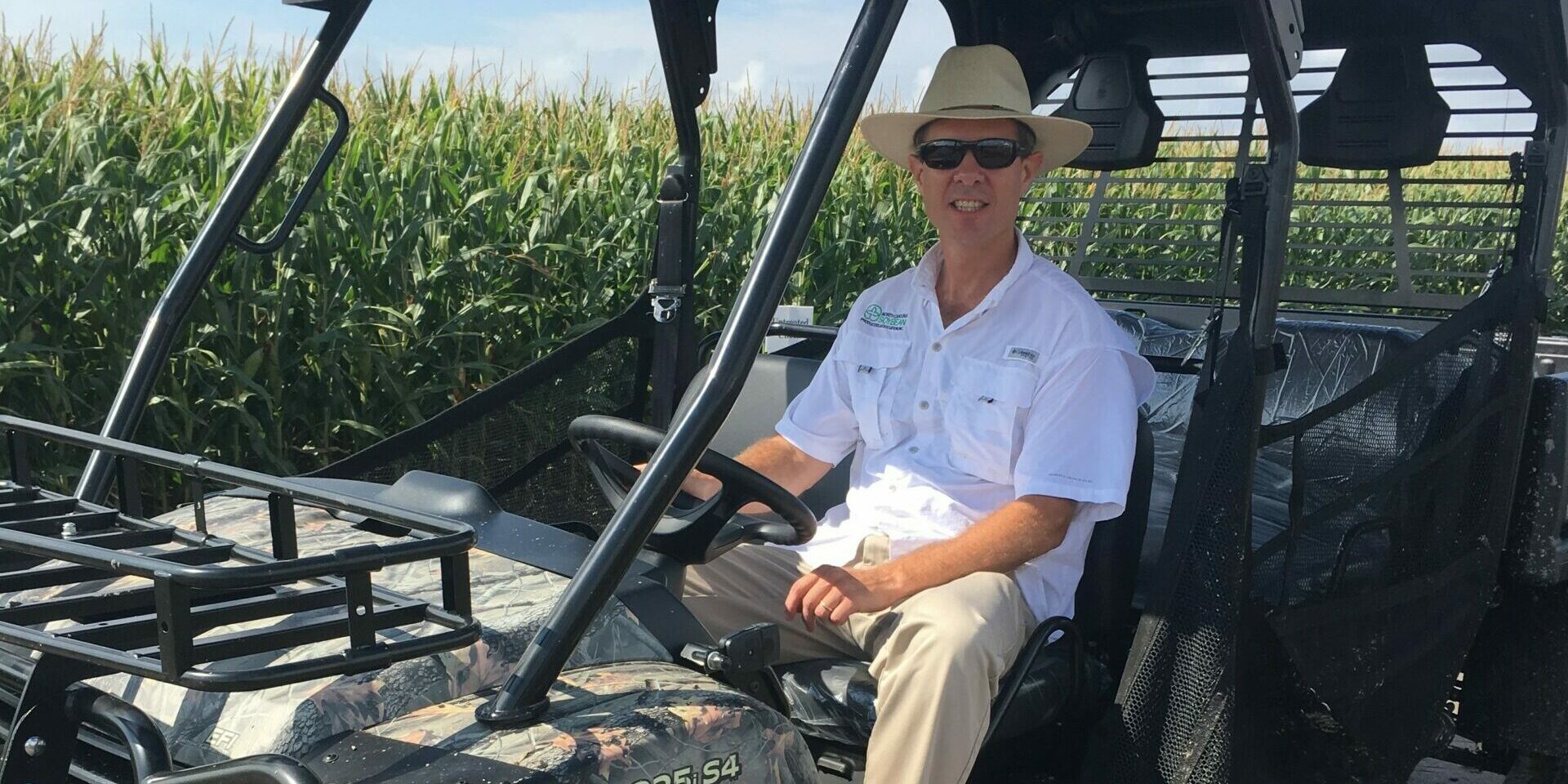 Hall previously served as director of animal and aquaculture utilization of the U.S. Soybean Export Council (USSEC) where he helped promote the superior qualities of soy meal produced from U.S. soybeans to international customers including feed millers and animal and aqua nutritionists.

Hall will replace Owen Wagner who is departing to work in market analysis as vice president of grains and oils analysis for Rabobank. Dr. Hall previously served as CEO of the soybean association for 11 years before leaving to relocate to Germany with his family. With a deep-seated appreciation for North Carolina agriculture, Hall is eager to return to his roots, and is bringing with him years of invaluable leadership experience.

“Dr. Hall’s wealth of experience in the soybean industry will be a great value to all North Carolina farmers,” says David Heath, President of the NCSPA board.

During his time at USSEC, Hall worked on international marketing program evaluation, strategic planning, as well as assisting with soy meal utilization strategies targeted at the livestock and aquaculture industries.

Dr. Hall lives in Hillsborough, N.C. with his wife, Sharon.   On behalf of the entire board of directors at the NCSPA, we are pleased to welcome back Dr. Charles Hall and look forward to continuing the mission of maximizing the profitability of North Carolina soybeans under his leadership.