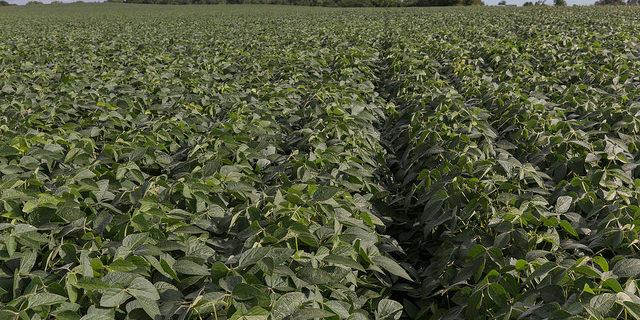 Did you spot the use of soy while watching the Olympics? The 17 days of competition took place in host city Rio de Janeiro, where the three electrical transformers powering the games were built with Cargill’s Envirotemp® FR3® natural ester fluid, which is soybean-oil based. Power utility company Light, which already uses FR3® in its underground transformers, uses the Cargill insulating fluid in 12 more power transformers and recently invested in three transformers that specifically light the Olympic Village Substation. While not directly involved in the Olympic use of the product, USB has educated U.S. government agencies about the benefits of FR3®. In 1998, Cargill introduced FR3® with soybean oil as its base, and the product is currently used in more than 750,000 transformers on six continents.