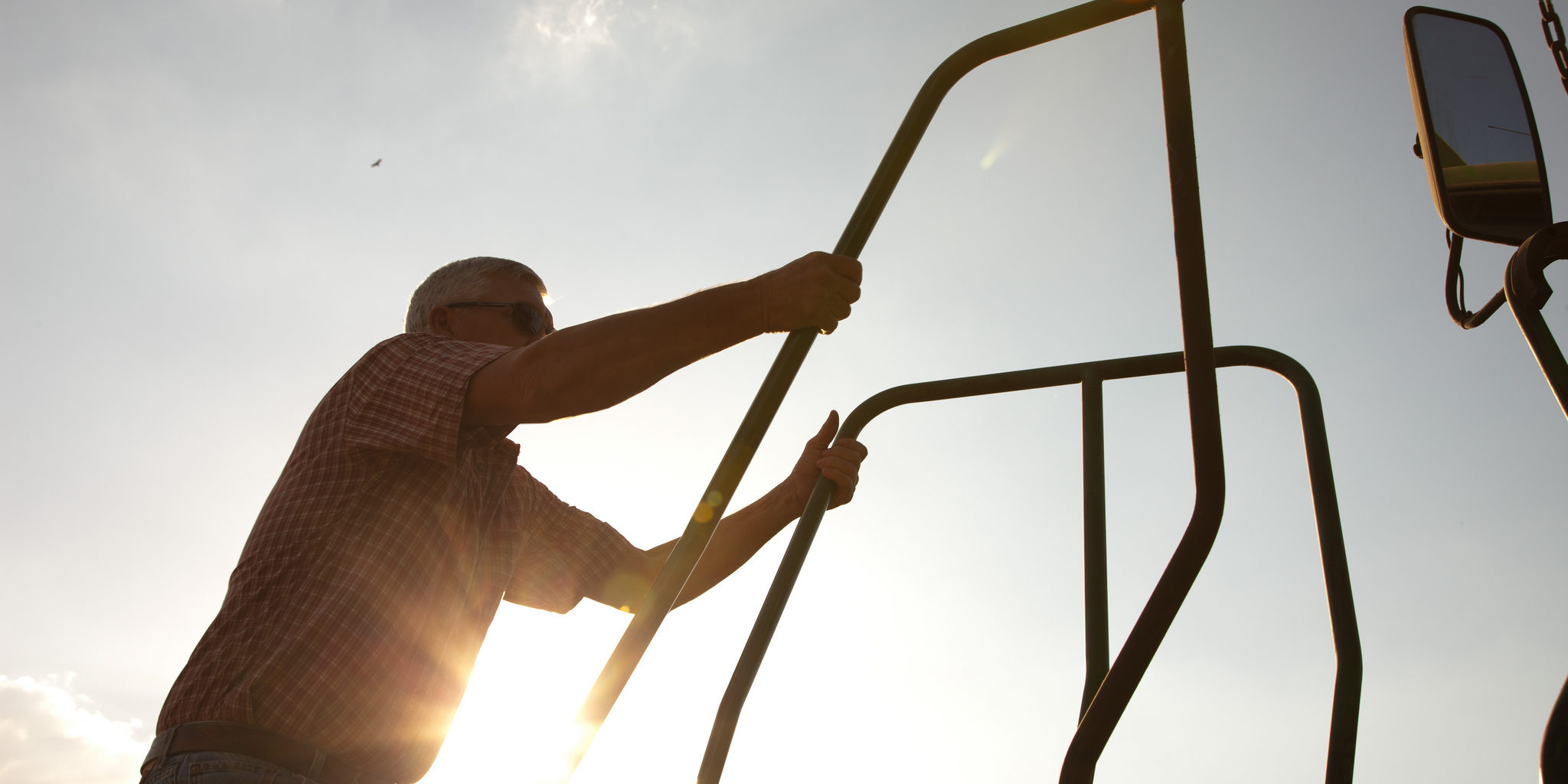 Farmers are extremely attentive to governmental policy, especially the regulations generated by the Environmental Protection Agency, but also tax policy, trade policy, and conservation policy. Immigration policy has recently moved to the forefront of farmers’ minds due to necessity of finding labor and the rising costs to farmers of the current farm worker visa program.

There are so many rules, regulations and laws emanating from federal agencies and Congress that monitoring them in detail becomes a time consuming undertaking. Hot button issues dominate the debate but much iceberg that is federal and state policy remains below the surface. A current hot button is the Chesapeake Bay TMDL issued by EPA in 2010 that describes the “pollution diet” impacting six states in the Chesapeake Bay watershed. Many consider this plan to be a model for future mandates to be implemented in other parts of the nation. For each law, rule, regulation or policy decision that captures farmers’ attention, there are a great many more that impact the farm economy in fairly complicated, complex ways.

What governmental policies should farmers and farm advocates watch closely? The list should include things that weigh heavily on farm profitability and on the license to farm with minimal restriction. The list below is a catch-all of mostly federal policy impacting farmers at various levels of specificity. Those employed to monitor state and federal policy will have their own lists of hot button items.

Land prices – the value of farm land is influenced directly and indirectly by federal fiscal policy, federal and state tax policy, conservation policy, and economic decisions made by government. Is it possible that an overheated market for farmland could hurt farm interests? That tax policy could be an impediment to transitioning farms to new generations of farmers? That government policy could inflate land rents? At a minimum, a good understanding of cause and effect should be established with regard to policy and farm land values.

Commodity prices – how does governmental policy influence the price of commodities? Clearly policy does have an impact and the ethanol mandate leaps to mind as an example. The 1980 U.S. embargo of grain sales to the Soviet Union may be novel at the extreme. Programs included in the current Farm Bill have potential to affect planted acreage, storage, and marketing decisions so some impact is inevitable. Protections that regulate the impact of speculators in grain futures markets and economic policy that creates inflationary demand for grain and other farm products are other examples.

Farm input costs – energy costs are susceptible to both market and regulatory forces. Pesticides and fertilizer costs are susceptible to these same forces, plus their application is strictly regulated. Governmental policy can literally tamp down demand for a product by limiting or restricting its use. Fuel and product can be taxed and currently existing tax benefits can be rescinded. While the farm economy has enjoyed some shelter from taxes on input purchases, on equipment and even on property valued at its highest value, many states are re-thinking tax codes and farmers may stand to lose.

Technology costs – the federal government is the gatekeeper for introducing potentially productive technologies like GMO seed traits into the market, and also for deciding the approved uses of a variety of pesticides and pharmaceutical products. The speed and manner in which these products come to market influences their cost and their efficacy. It is of course up to the farmer what technology he or she chooses to employ, but the industry as a whole has to bear the cost of reduced efficiency when there is delay in introducing new products to the market.

The Farm Safety Net – the safety net refers to the farm policies in the federal Farm Bill plus crop insurance provisions handled through other legislation. The Farm Bill is designed to take the volatility out of annual farm revenues plus it aims to achieve additional benefits like conserving natural resources and encouraging innovation in production. The commodity title of the Farm Bill is the core component aimed at farm incomes. Its genuine purpose is to provide some clarity and predictability to the farm-scale business cycle. Critics inside and outside of government question the proper role of government in supporting the farm economy, resulting in a farm policy increasingly shaped by political pressures. This is not unique. All developed and developing nations tend to adopt policies to protect their farmers from economic forces beyond their control. Why would we want to move in a policy direction that puts U.S. farmers at a disadvantage to competitors around the world? Why would the U.S. farm industry want to be the lone man out?

Trade and market access – Lowering tariffs and other barriers to market access will benefit U.S. grain and meat exporters. Multilateral trade agreements have replaced bilateral trade agreements as the preferred method of lowing barriers to market entry. The U.S. has lagged behind the European Union and others in negotiating multilateral trade deals, but now has come to the fore with the proposed Trans Pacific Partnership (TPP.) If many nations are engaging in regional trade blocs to gain preferential access, why be the last man standing?

Technology approvals – a particular aspect of market access, technology approvals are required by our major trading partners before new genetic events can be introduced in their markets. Federal government agencies with support from industry handle these negotiations with counterparts in nations like China, Japan and in the EU. If the partner government is slow to respond or negotiations get bogged down, U.S. producers lose market share for these products.

U.S. fiscal and monetary policy – The Federal Reserve sets interest rates while the Treasury Department monitors exchange rates with particular attention to “managed exchange rates” utilized by some other nations in the world economy. A weak U.S. dollar is generally seen as being to the advantage of agricultural exporters. The Federal Research has maintained interest rates at low levels to stimulate the economy, although this could change if inflationary pressure were to build. The U.S. soybean industry has become particularly sensitive to international demand now that every other row of soybeans is exported. A weak dollar serves to augment the flow of beans to offshore markets as well as the flow of U.S. pork, chicken and beef, which are fed on soybeans and consumed abroad. Nations that manage exchange rates are effectively raising the price of soybeans in their domestic markets. The role of federal policy in both these situations is crucial to the trade in grains and meat.

As usual, our views could be wrong, misguided, headed towards a dead end or all of the above. Your comments & corrections are welcomed.