What is the Impact of Monsanto’s Roundup Ready Patent Expiration? 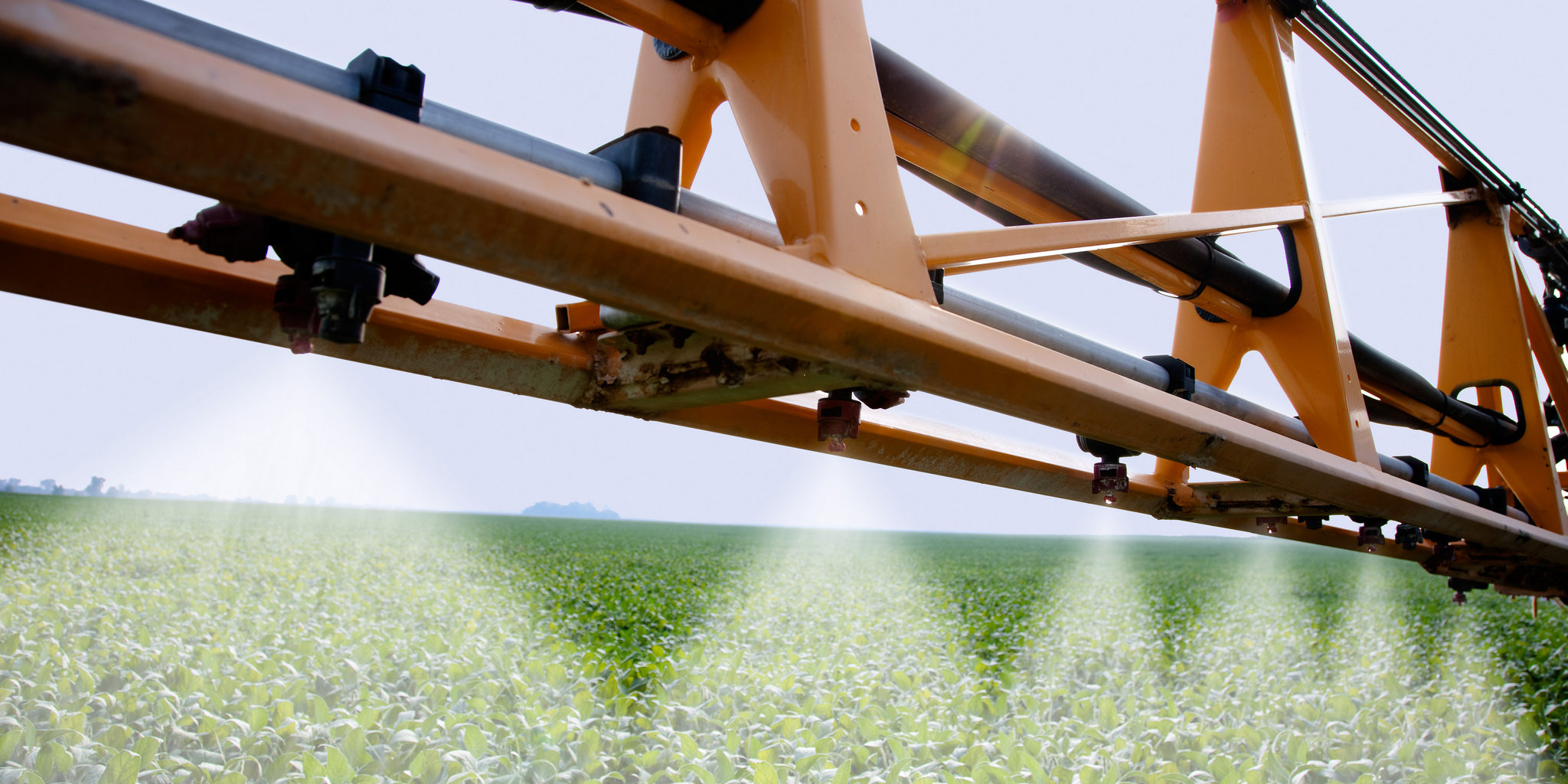 Monsanto’s patent on the original Roundup Ready soybean trait is set to expire after the 2014 planting season. The Roundup Ready (RR) patent and the Roundup Ready to Yield (RR2Y) patent are general utility patents, by the way, not Plant Variety Protection Act (PVPA) protections, and that is one reason farmers cannot save seed. But after the 2014 planting season, farmers will apparently be able to save seed from the original RR trait varieties. That is one impact of the patent expiration, but there are a couple more. The implications have been outlined by Roger McEowen in a paper prepared for the Iowa State University Center for Agricultural Law and Taxation.

One impact feared by farmers is international trade disruption if the RR trait lingers around in the U.S. crop. The question that arises is who will maintain the regulatory approvals granted by foreign governments necessary to market Roundup Ready soybeans abroad? Monsanto has announced that it will maintain the registrations through 2021. If Monsanto does so, it may lead to more competition and lower prices for farmers looking to use a generic (non-patented) RR trait.

Another impact may be availibility of generic RR soybeans to farmers that prefer to stick with RR for various reasons. This hinges upon Monsanto maintaining and extending licensing agreements with seed companies offering RR varieties. If Monsanto did not maintain the licenses, then the companies could not offer the generic trait. But if Monsanto does maintain the licenses, as they pledged to do, then farmers would have access to new RR varieties using the generic trait, but farmers would still be subject to licensing agreements with the seed companies and may not be able to save back seed for planting.