Who are the state legislators representing NC soybean growers? 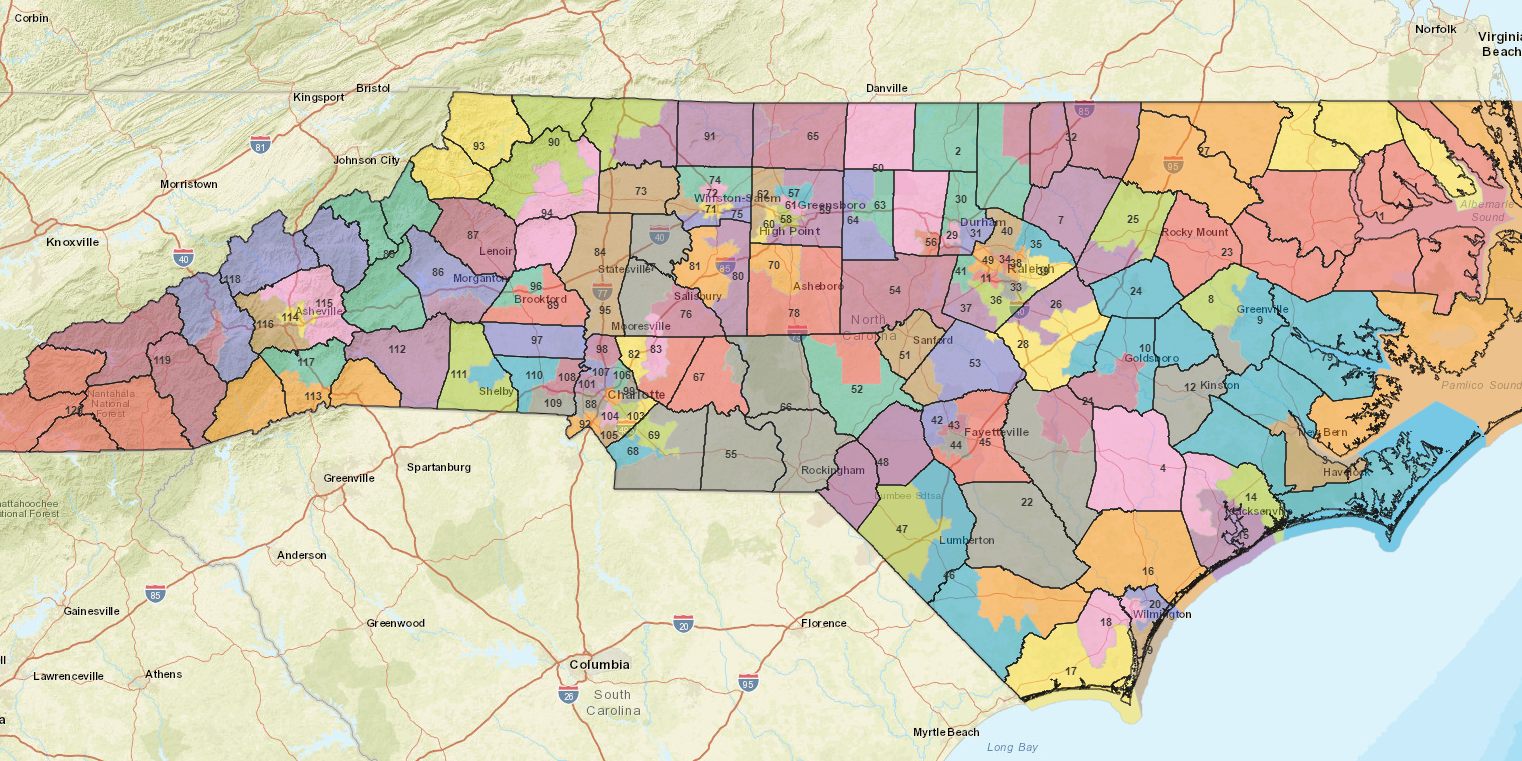 More than most industries, agriculture, because of its connection to the natural world, its essentiality to sustaining life, and its importance to the rural economy, is overseen by government policy the world over. In the United States, the institutions that may spring to mind in this context are most often Federal in nature, including entities like the USDA, which manages commodity and nutrition programs, perhaps the EPA, which sets biofuel policy and regulates agricultural chemical usage and of course the Executive and Legislative Branches, which set the macroeconomic tone, design the Farm Bill and offer disaster assistance in exceptional circumstances.

In this context, it can be easy, at times, to forget the importance of local politics. In the past year, however, we were reminded just how important local legislative initiatives can be. 2018, for example, brought us hurricane Florence and Tropical Storm Michael along with a swift response from the State Assembly for $240 million dollars. By comparison, the whole of the Market Facilitation Program (MFP) payments, approved by the Trump Administration and funneled to North Carolina were estimated to be less than $200 million by American Farm Bureau Federation.

Despite being a state with a rich agricultural tradition, local policy isn’t always supportive of the sector. For a reminder, one only need to revisit the ban on CAFO hog operations in the wake of hurricane Floyd in 1997. Since then, US hog production has increased by one-third while North Carolina’s production has increased by just 3%, capping local meal demand and any premium the state’s soybean growers might otherwise enjoy.

When it comes to our outreach efforts in Raleigh, the North Carolina Soybean Producers Association and its partners at the legislature are committed to promoting the interests of the “whole farm”, not just the slice that may have soybeans in production at any given time – an approach that best matches the diverse interests of the state’s growers . That said, as the leading crop in North Carolina by way of acreage, soybeans can serve as a useful proxy for agriculture in general.

While the USDA releases crop acreage by Congressional district every ten years as part of its agricultural census, this data is never produced for state legislatures. As such, it is incumbent upon the North Carolina commodity associations like this one to identify legislators that are important to and should find importance in the soybean sector.

To determine soybean acreage by state legislative district and state senate district we used satellite imagery available through USDA’s CropScape program. This imagery has been pre-interpreted, meaning that soybean fields, along with most other major crop types, have been identified by GIS professionals at USDA. At the state level, this interpreted imagery was about 85% accurate for 2018 soybeans. Once soybean fields have been extracted from the broader crop data set, the acreages are totaled within each 2018 legislative district. The image below, zoomed in on the intersection of I-40 and I-95, near Benson, within House District 28 (Larry C. Strickland), gives a better sense of the approach we have taken for this analysis and the data involved.

The top ten Legislative and State Senate districts are presented in the tables below while full results can be downloaded in the excel file below. For the most part, key chairs for the Agriculture, Environment and Agricultural Appropriations committees will be found among these top-producing district because lawmakers tend to gravitate towards committees that are most important to their constituents. Committee members and especially committee chairs play a very important role in determining what legislation becomes law. Normally, when a bill is introduced it is assigned to a committee and only if approved by that committee will it be put forward for consideration by the full membership of the body. The committee can also make changes to a bill before it is presented for broader consideration.

The North Carolina Soybean Association will be using this analysis to formulate our outreach strategy to the legislative community as well as our conversations with industry partners. In the meantime, we encourage our grower members to remind these lawmakers of the important of agriculture to their legislative districts and the importance we place in having a voice at the State Assembly.