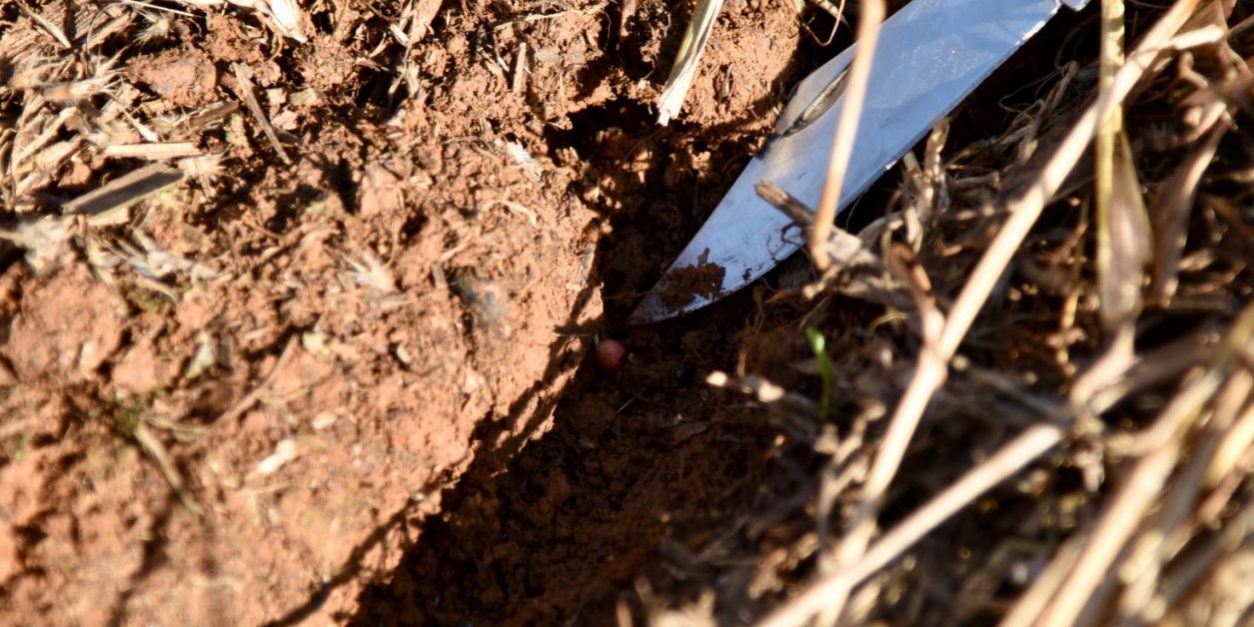 With many soybean growers in North Carolina exploring earlier planting dates and earlier maturity groups we often get the question, “Should I be using a seed treatment?”. So to help answer that question the NC Soybean Producers Association funded research with Dr. Rachel Vann and the NC State Soybean Extension team.

Over the last few years, seed treatments have been evaluated by this program in numerous trials. In these trials, it was found that there was no impact of fungicidal seed treatments on yield, BUT these trials were generally planted from mid-May through early July with maturity groups V or VI. The goal of this research was to evaluate fungicidal seed treatments across earlier planting dates and maturity groups to provide growers with more robust recommendations reflecting current trends in soybean planting across the state.

Fungicide seed treatments help combat soil-borne diseases that affect seedlings like Phytophthora and Pythium. The problem is it’s hard to know if seed/seedling diseases will be a big problem from one year to the next, but in general Phytophthora and Rhizoctonia are favored by warm wet soils while Fusarium and Pythium are favored by cool wet soils.

In the first year of this work, there was a significant difference in the stand of plots that had a fungicidal seed treatment compared to the untreated control at two of the three sites evaluated. At the third site, there were no significant difference in the untreated control and treated plots. This suggests that the use of a fungicidal seed treatment does help protect stand, and that is visually evident in the image below.

But the real question is how does this translate to yield?

Well, yield was measured at two locations and in both of these the use of a fungicidal seed treatment protected yield (+5.9-6.9 bu/A) across planting date and maturity groups compared to the untreated control. In the chart below you can see the trend where a fungicidal seed treatment seems to provide more yield protection in earlier planting dates than later ones, which makes sense given our soil temperatures and moisture earlier in the season.

These results only include one year of data so this work will be continued in 2020 to further validate these conclusions. For a more detailed explanation of this work check out this YouTube video produced by Dr. Rachel Vann. And as always, if you have any questions about this work, don’t hesitate to reach out to us!