Value of a Fungicide Seed Treatment in NC Soybeans 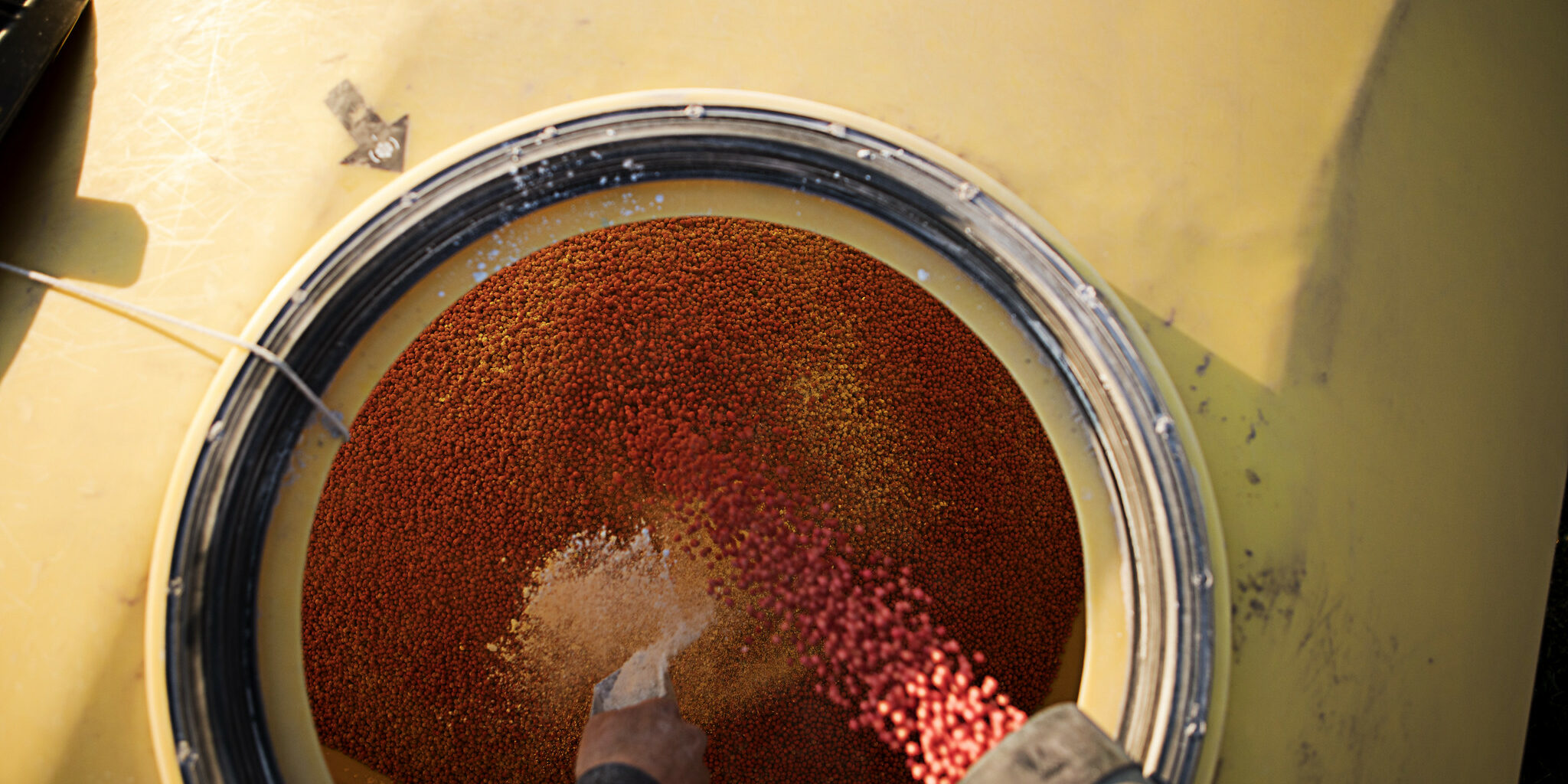 FSTs can be used to protect seedlings from pathogens, some of which are more problematic in cool, wet conditions encountered earlier in the planting season. Common seedling diseases include Pythium, Phytophthora, Rhizoctonia, and Fusarium. The problem is it’s hard to know if seed/seedling disease will be a big problem from one year to the next, but in general, Phytophthora and Rhizoctonia are favored by warm, wet soils while Fusarium and Pythium are favored by cool, wet soils.

To evaluate the impact of FSTs on stand and yield, on-farm trials were implemented by County Extension Agents. On-Farm Trials are a new component of the NC Soybean Research Program, aimed at getting large plot data, using grower-scale equipment, to complement small-plot research that is being conducted by the NC State Soybean Extension program.

A fungicide seed treatment, Vibrance Trio (which has three active ingredients – fludioxonil, sedaxane, and mefenoxam), was compared to an untreated control in strip trials at eight locations across the state. The variety used in the strip trials was either AG52X9 or AG56X8, both maturity group Vs that are susceptible to Phytophthora. While the goal of this project was to evaluate the seed treatment at an earlier planting date, due to weather and delays getting seed delivered (thanks Covid), the strip trails ended up being planted from early May to late June. Stand count data was collected at V2/V3 and yield data was collected at the completion of the growing season.

But the real question is how does this translate to yield? Well, in all six locations where yield data was collected, there was no significant impact between the treated stirps and the untreated strips. There was also no significance difference in yield when data was combined across all sites. This suggests a FST does not impact soybean yield in NC in mid-May or later planting dates. While stand was protected at some locations, the fact that this doesn’t translate to an increase in yield is likely because more seeds were planted than is necessary to optimize yield.

How does this compare to data from the small plot trials? Well in Year 1, a FST had a significant impact on yield and that impact was more pronounced at earlier planting dates while in Year 2 there was no significance difference in yield at either of the locations tested. This could be due to a number of factors including different weather patterns leading to different production environments between the years, differences in rotations with other crops, and differences in the varieties used.

So, the data we currently have suggests a FST has no impact on yield at planting dates of mid-May or later, but may provide valuable insurance for planting dates earlier than mid-May. To further validate these results, the On Farm Trial work will be carried out again in 2021 with earlier planting dates.

As you plan for 2021, remember that scouting fields for seedling diseases and making notes of problem areas this year can help you make informed decisions on variety selection and seed treatments in future years.