As many of our beans move into reproductive stages, now is the time to begin scouting for disease and thinking about fungicide applications. If, when and how often to apply fungicides are questions all soybean growers face. To help answer these questions the NCSPA sponsored research with a group of crop consultants in eastern N.C. The group evaluated four different fungicide products at three different timings across five locations. 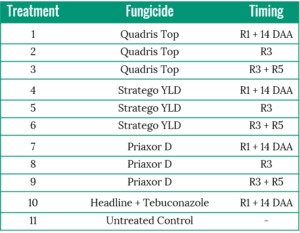 Disease severity varied across locations, but at locations with moderate frogeye leaf spot (FLS) pressure the disease became prevalent in R3-R5. Compared with the untreated check (UTC), all but two of the fungicide treatments significantly improved yield. However, there was no significant difference between the different fungicide products. When comparing yield among treatment timings of the same product, no statistical differences were observed between timings, but the R3+R5 application tended to have the highest yields for each product. 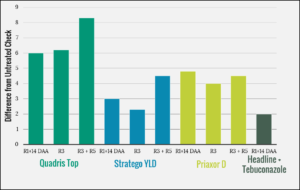 This study does not support the practice of multiple fungicide applications. Although substantial profit was observed following two applications of Quadris Top SB at R3 and R5, results show this is not always the case and may be a risky investment.  A strong relationship was seen between FLS control and increased yield. That is, the greatest yield increases from fungicide treatments were observed in locations that had the greatest disease pressure. If conditions are conducive to disease development then fungicides are probably a smart investment, but if disease pressure is minimal the application is not likely to be profitable. 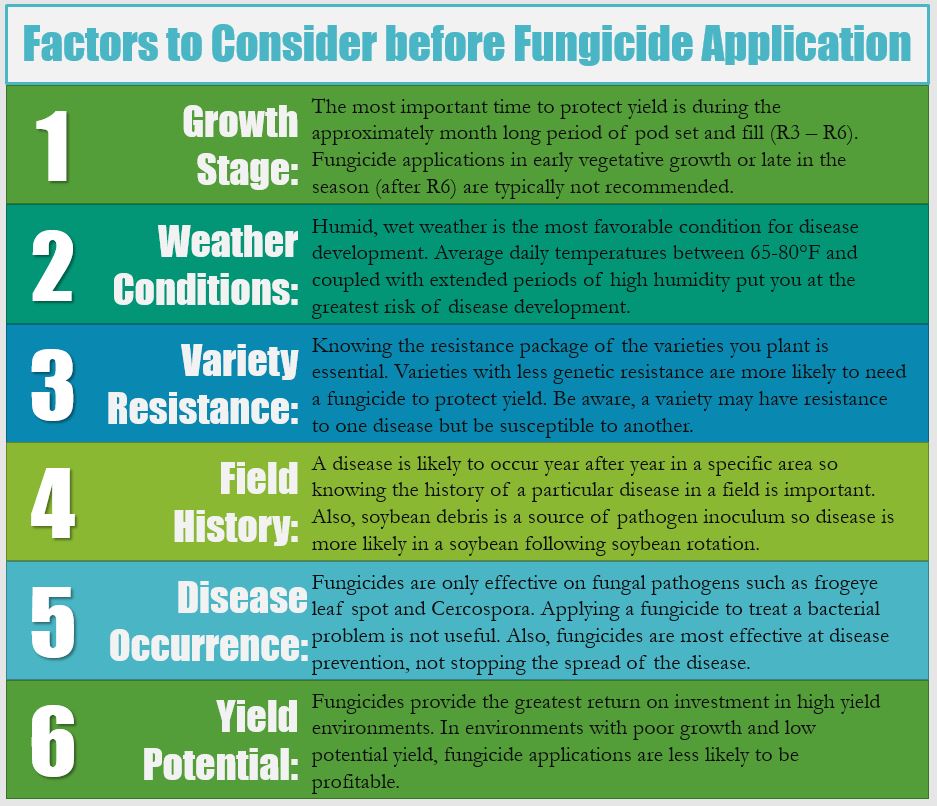