No Simple Answers on How to Feed the World 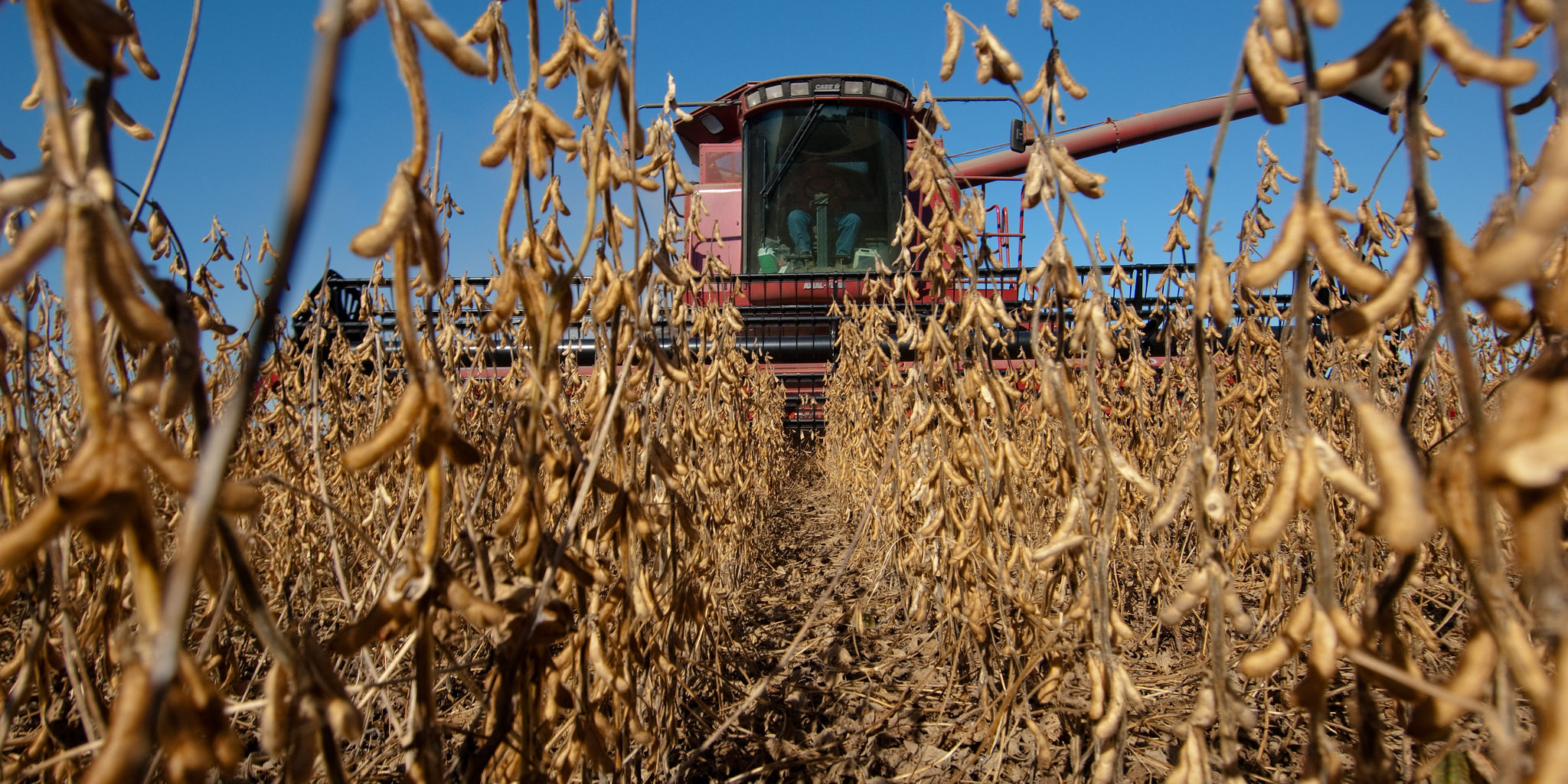 A special report titled “Feeding the World” in a recent issue of The Economist magazine examined how we will cope with world food production in the coming decades. The report concluded that the focus on a “food crisis” has produced competing perspectives on the main problems with food and agriculture, and led to different proposals for shaping the future of agriculture. Not surprisingly, the report elicited some interesting and diverse responses from readers. Their comments, published in letters to the editor in a more recent issue, show the extent to which competing perspectives are shaping this debate: (1) organic production is the most sustainable and ethical production method and can be efficient enough to replace conventional production, (2) conventional production is the most efficient and economical method of production and cannot be replaced, (3) genetically modified crops are potentially dangerous to the environment and human health, (4) genetically modified crops are potentially the only solution for farmers on some continents to produce viable yields, and (5) The Economist is a shill for Monsanto (and by implication all the other technology companies.)

It seems that the editors published a representative selection of letters to show the many credible but often incompatible approaches that are part of the discussion on global food and agriculture. The food and agriculture discussion is widening and deepening, and the outcomes will influence food and agricultural policy at the national and international level in new and unprecedented ways. For example, the conventional wisdom holding that the Green Revolution was a benchmark of agricultural progress is now under intense challenges. The outcome could shape whether or not national governments and non-governmental organizations invest in the components of a second Green Revolution.

The special report included some thoughtful analysis on what is essentially a three-cornered debate on food and agriculture. More precisely, three parameters give the debate its shape. First, skeptics of modern agriculture tend to focus on what we ought to be eating, and perceive that the history of food and agricultural production to date has resulted in failure to provide the right types of food. This perspective often focuses on the origin and nutritional value of food. A second, related, perspective advocates for how food ought to be produced to make it better and more sustainable, with organic production being a leading concept. Third, advocates for modern production agriculture that is best exemplified by high efficiency and the ability to produce positive annual yield trend lines using the latest tools of agricultural technology, believe that these systems should enhanced where they already exist and be increasingly implemented in the poorer and less productive regions of the world.

Africa has near continent-wide problems with food production and distribution, or at least it does in the sub-Saharan part of the continent. What does the food debate mean for Africa, the world’s worst case scenario on food and agricultural production? A good friend who staffed the National Security Council’s Africa desk and went on to be an administrator at the Agency for International Development (USAID) pointed out the following difficulties in Africa: (1) a lack of tradition of wealth accumulation resulting in underdeveloped grain storage & processing, and also a lack of tools of mechanized agriculture, (2) the environmental barriers of generally poor soils continent wide, plus intense pest and disease pressures, (3) political and institutional instability; a lack of infrastructure, weak currencies, (4) underdeveloped markets putting downward pressure on consumption, but also the pressures due to traditional diets and the lack of wealth.

What is the best food and agricultural policy for Africa and by implication other less-developed region? Improving the current staple crops, increasing the yields, and improving the diet would seem to be priorities. Generating wealth from cash crops would be basic, especially as global commodity prices are advantageous to farmers right now. It is obvious that investments in roads, ports, markets and above all good governance would improve the food and agricultural situation in the poorest parts of the world. But what is the best approach at the farm level? Would crops that yield better and be more applicable to tropical production systems be the jumping off place? Are improved varieties including biotech varieties well-adapted for these places and easily available from technology providers? And if net food imports will always be a basic part of human health and nutrition in some regions, wouldn’t the continued ability to produce food cheaply and efficiently in the western nations be a large part of the solution, all other things being equal?

At the present, either the future of food and agricultural production will look like the recent past, or it won’t. If the parameters shift to emphasize a new model that is less like big agriculture, less confident of another Green Revolution, and more confident in the small scale and the local, then advocates for that approach will have to demonstrate the capacity and the efficiency of their model. On the other hand, if the future is to resemble the past, then advocates of seed and product technologies, of scale and efficiency and market-building, must find new ways to translate these fundamentals into practical applications in less developed nations and regions. Brazil is an obvious success of tropical agricultural development, but many other nations have failed to develop. So far, the debate is to be continued.