Precision Ag is Dependent on Many Technologies 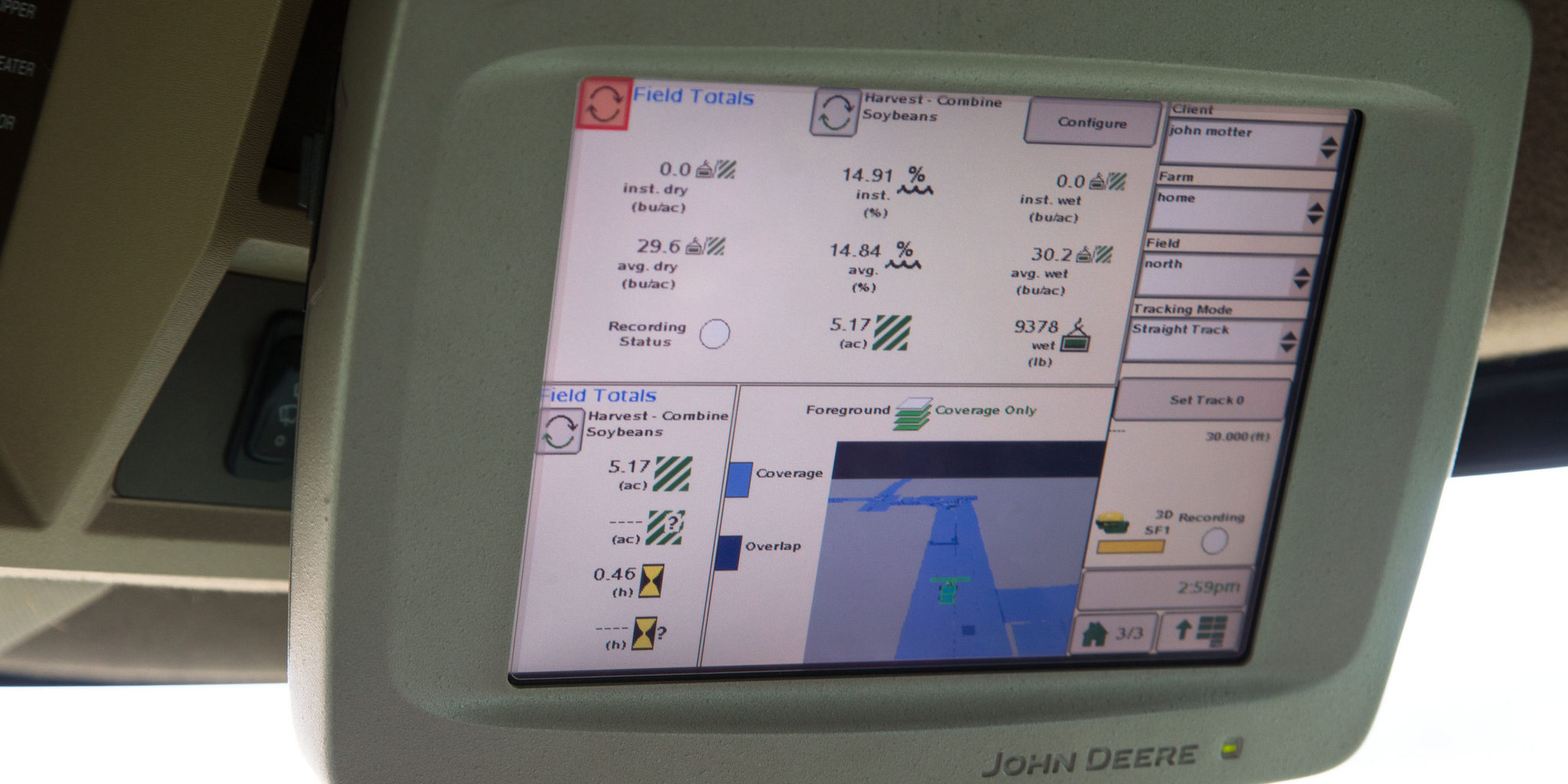 The tools of farmers are becoming so precise that almost unheard of issues (for farmers) are moving to the forefront.

Farmers have adapted Global Position System (GPS) technology just like engineers, surveyors, and the military. Unlike Joe and Susy Sixpack in the family wagon, who also have adapted GPS for plotting the course to the soccer field, farmer owned GPS receivers must operate with a high degree of precision measured in inches. That’s where farmers engage with technologies like RTK level correction and with issues like frequency interference that are frankly a mystery to most of us. But the farm community will have to pay attention, as more technologies become available to the end user, and as more companies incorporate these technologies into their hardware.

Farms are using the Continuously Operating Reference System (CORS), which is maintained in North Carolina by the State Geodetic Survey, to correct their GPS receivers for accuracy. CORS is one of those necessary but highly obscure technologies provided by government and funded through a various federal grants. Precision agriculture would be much less precise without it.

A company named LightSquared is seeking permission from the Federal Communications Commission (FCC) to build thousands of broadband transmission stations. Farmers and other GPS users are concerned about possible interference with the signal that carries GPS data to their receivers on tractors, combines and sprayers. Concern is great enougt that commodity associations and farm state senators are requesting that conditions be put on the project.

We had better pay attention to technology policy and the intersection of government regulation and private industry. These are not traditional farm concerns, but they are already on the radar.