Fall is the Time to Sample for Nematodes

As we move into September, preparing for harvest is on everyone’s mind, but now is also the time to think about nematode numbers in your fields. Nematodes are microscopic roundworms which may feed on the roots of plants. There are hundreds of different species of nematodes, but most are not economically important. Two that are of economic importance to North Carolina growers are root-knot nematode (RKN) and soybean cyst nematode (SCN) and these can cause significant yield losses.

Although many growers do not realize it, nematodes are probably the most serious disease problem for North Carolina soybeans and may be reducing yield by as much as 7-8%. Symptoms of RKN include areas of depressed growth with non-uniform stunting of plants. Severely infected plants may be chlorotic. Symptoms of SCN include irregular patches of stunted and/or yellow soybeans and an up-and-down growth pattern. In many cases nematode damage is blamed on some other problem, as nematodes make the plant more susceptible to disease, nutrient deficiencies, and drought. It is essential growers manage these pests and that begins with sampling to determine the species and numbers present. 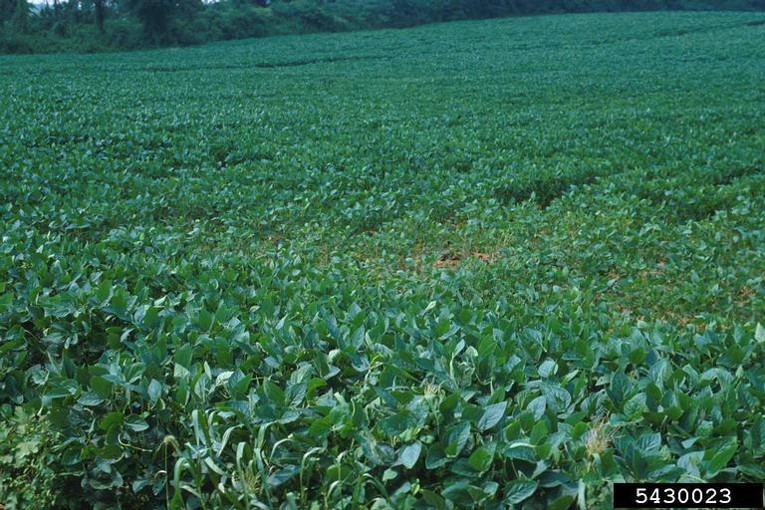 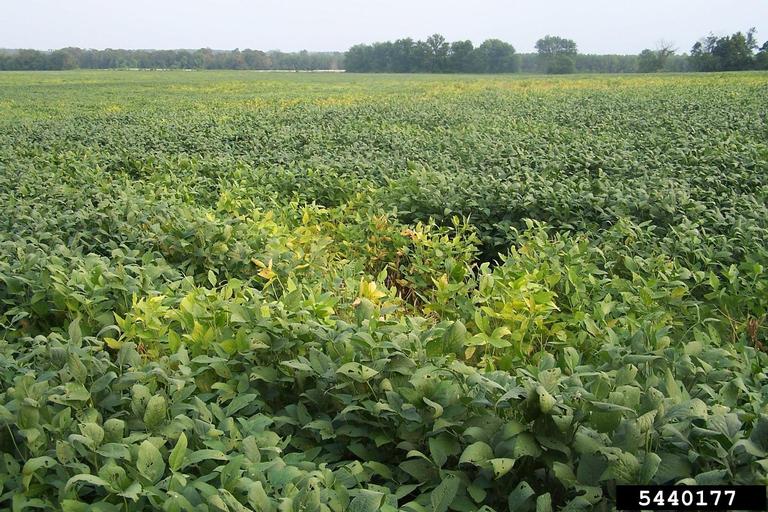 The best way to determine presence of nematodes is through soil sampling in the fall, shortly after harvest. This is when nematode numbers are at their highest and thus provides the most reliable information for predicting nematode problems for a future crop. Soil samples should be taken when the soil is in good working condition (not frozen or excessively wet or dry). The North Carolina Department of Agriculture provides nematode sampling. The cost of the assay per sample is $3.00. More information can be found on their website, here. 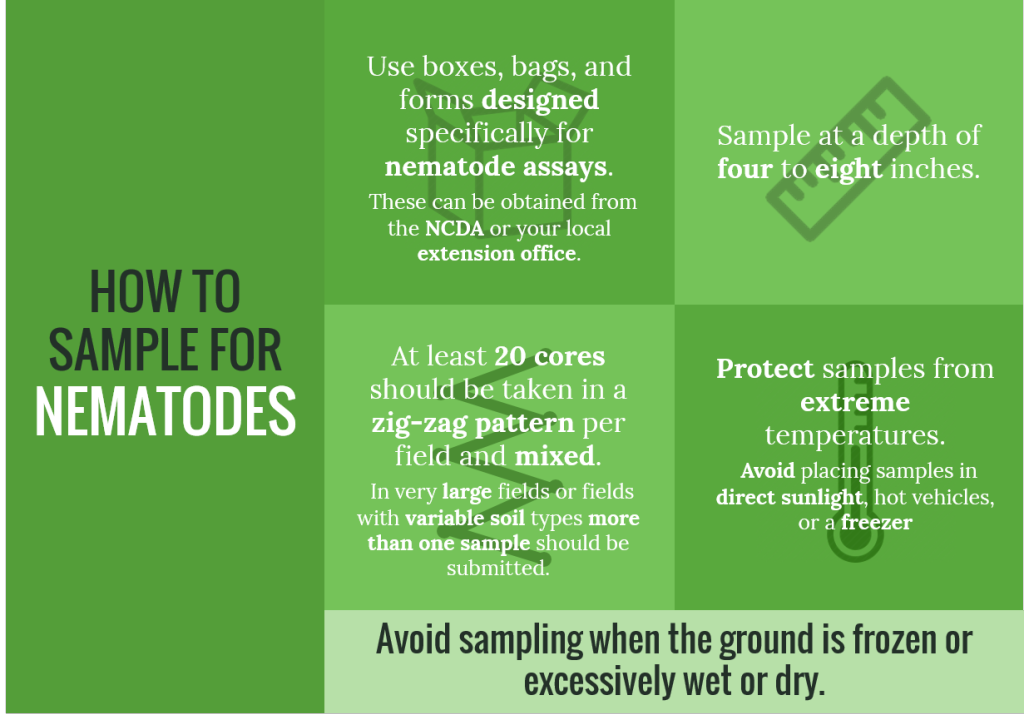 The best way to manage nematodes is to plant resistant varieties or rotate to a non-host crop. Based on results from the nematode assay, you should be able to do a better job selecting varieties or crop rotations for the coming season. SCN will infect soybeans but not corn, cotton, tobacco, or wheat so these crops should be used to manage SCN populations. If SCN numbers are high, it is best to plant a non-host crop for at least two years to reduce the population. Resistant varieties can also be used to combat SCN. There are different races of SCN and if you are selecting a resistant variety, it is essential to select one which has resistance to the races present in your field. RKN infects many of the crops grown in NC including soybeans, tobacco, peanuts, and corn, thus rotation with these crops is not a viable management strategy. Planting resistant varieties is the most effective tool for managing RKN. Variety resistance to both SCN and RKN should be available from your seed dealer.